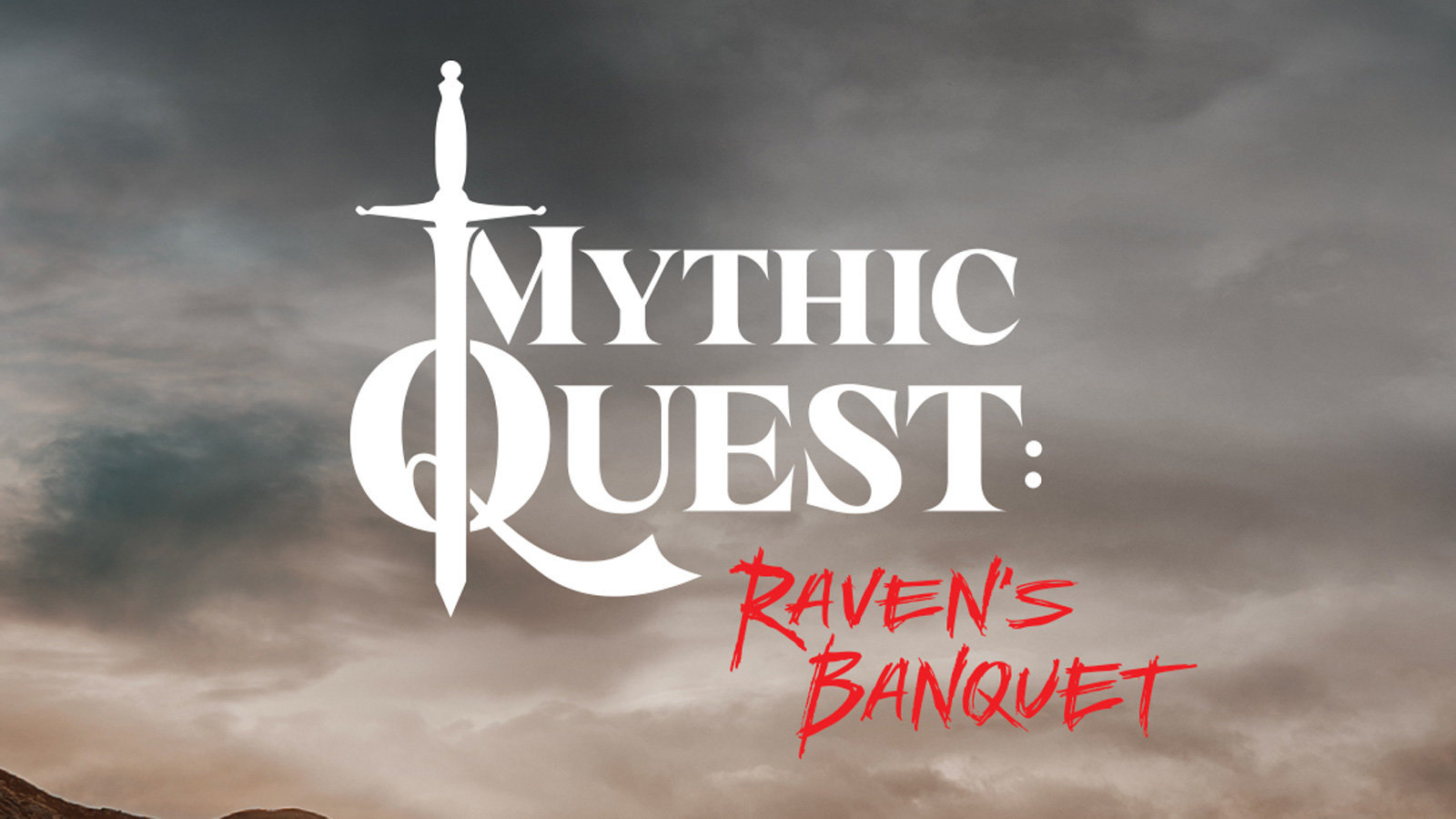 The prospect of cancellation is a very real fear for most, if not all, TV shows. The axe will surely fall eventually, but WHEN? With our team of network sources and insiders, we have the very latest news on whether Mythic Quest: Raven's Banquet is cancelled or renewed? Our handy cancel/renew tracker will keep you up to speed on the status of Apple TV+ TV show Mythic Quest: Raven's Banquet!

"Mythic Quest" follows the team behind the biggest multiplayer video game of all time. Season two finds everyone back in the office (well, almost everyone), attempting to build upon the success of Raven's Banquet by launching an epic new expansion, but Ian (Rob McElhenney) and the newly promoted co-creative director, Poppy (Charlotte Nicdao), struggle with the game's direction. Meanwhile, C.W. (Academy Award-winner F. Murray Abraham) reconciles some unresolved issues from his past, the testers (Ashly Burch and Imani Hakim) test the bounds of an office romance, and David (David Hornsby) loses yet another woman in his life as Jo (Jessie Ennis) leaves him to assist Brad (Danny Pudi). The second season will also feature ensemble cast members Naomi Ekperigin, Caitlin McGee, Humphrey Ker, Chris Naoki Lee and Jonathan Wiggs. 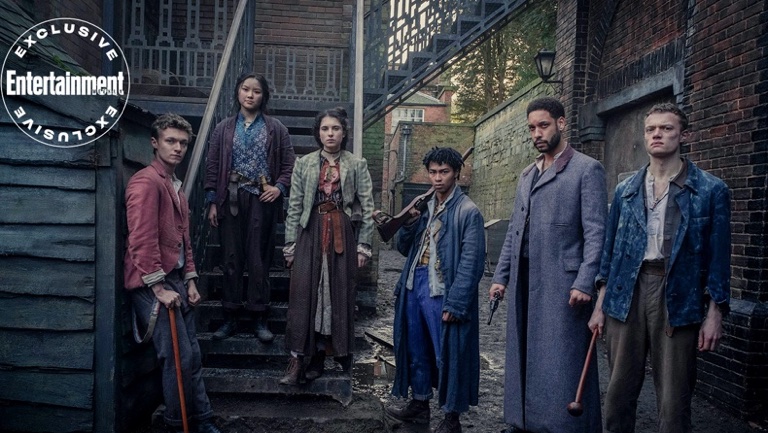 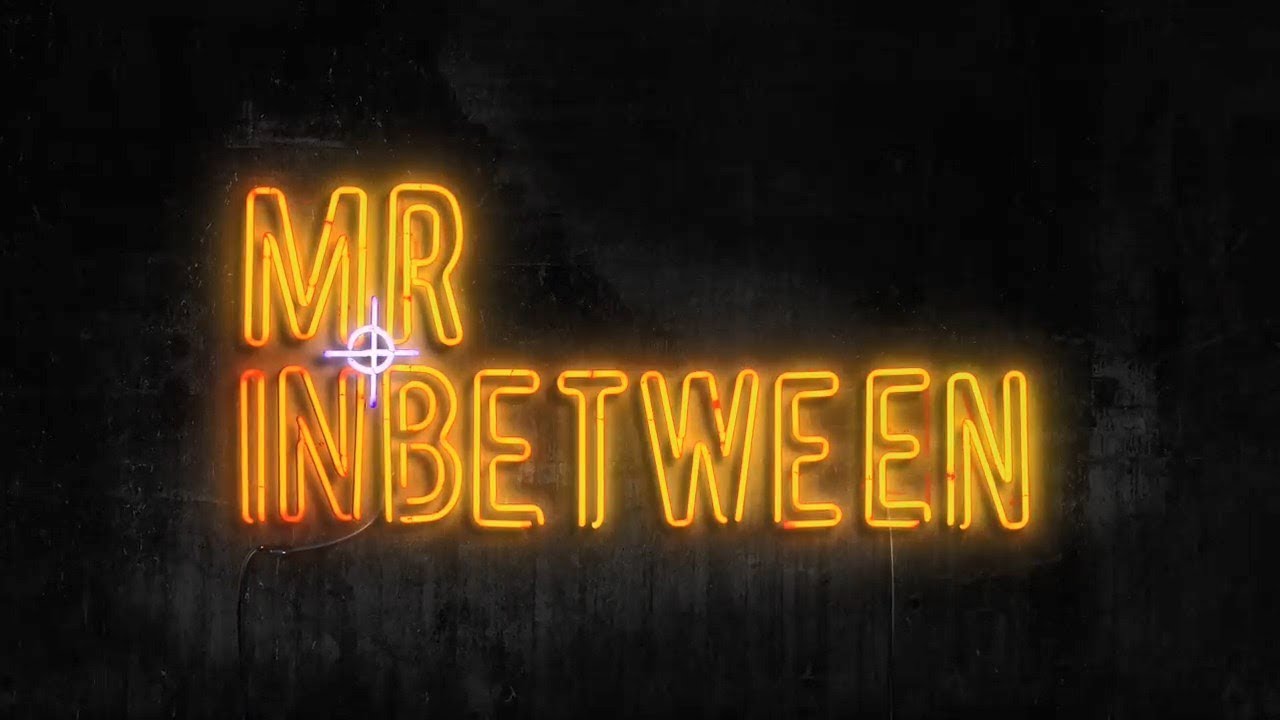 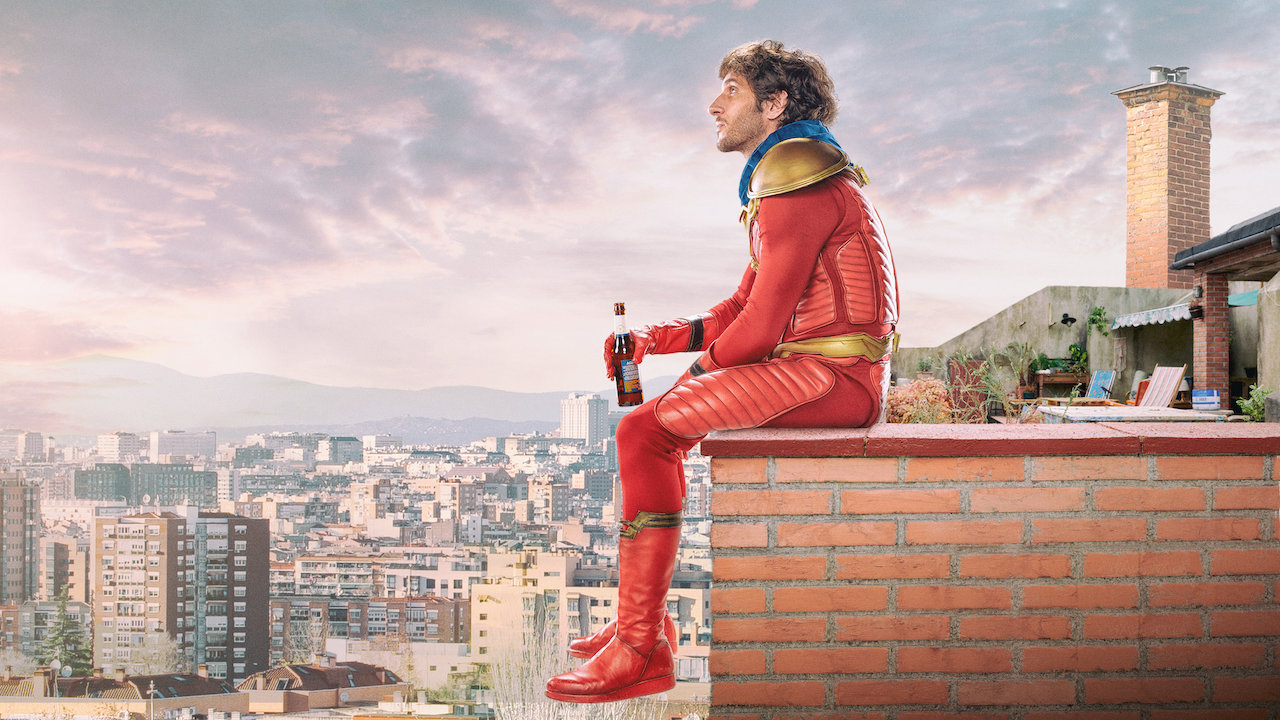 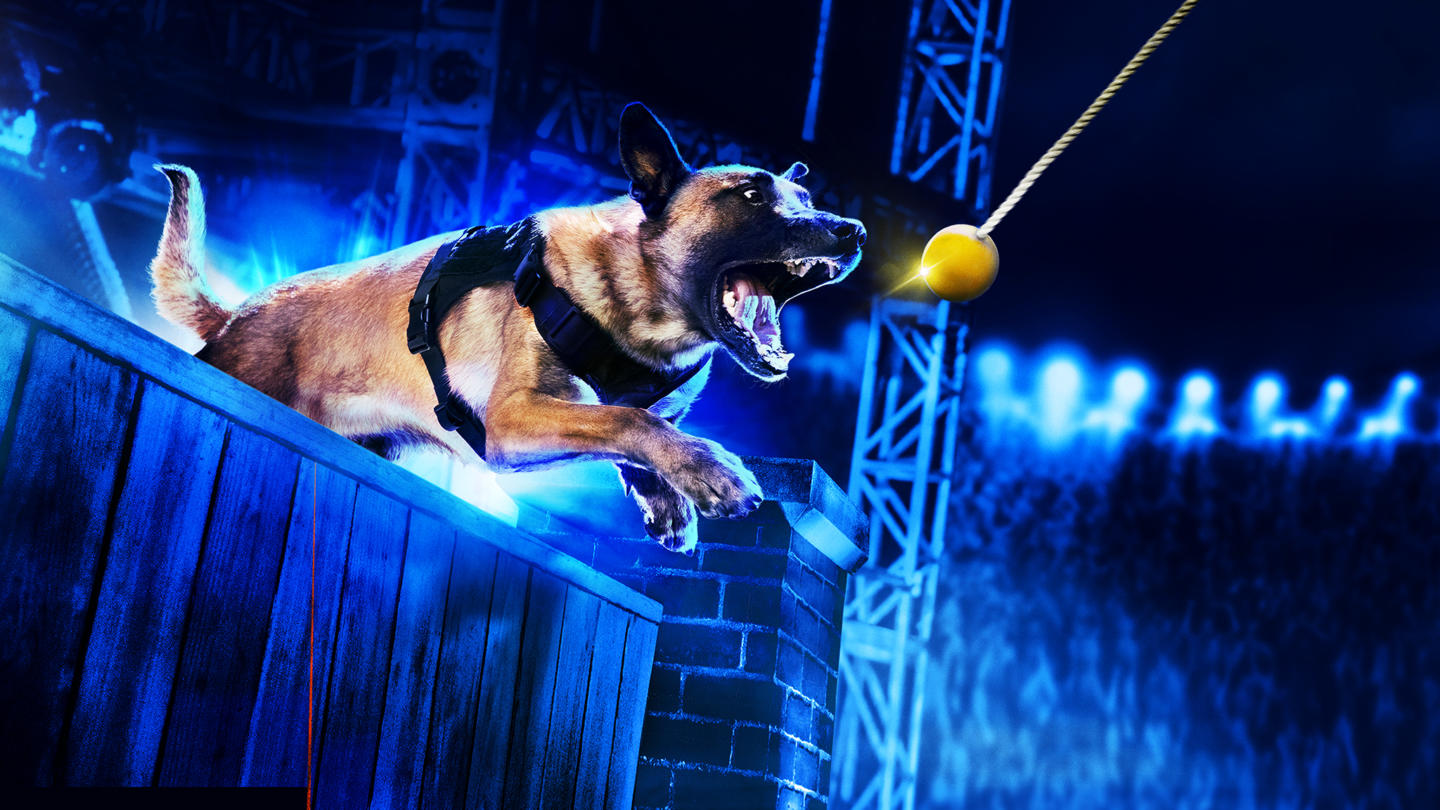 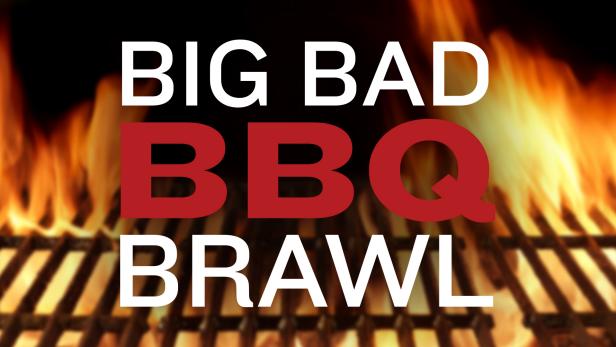