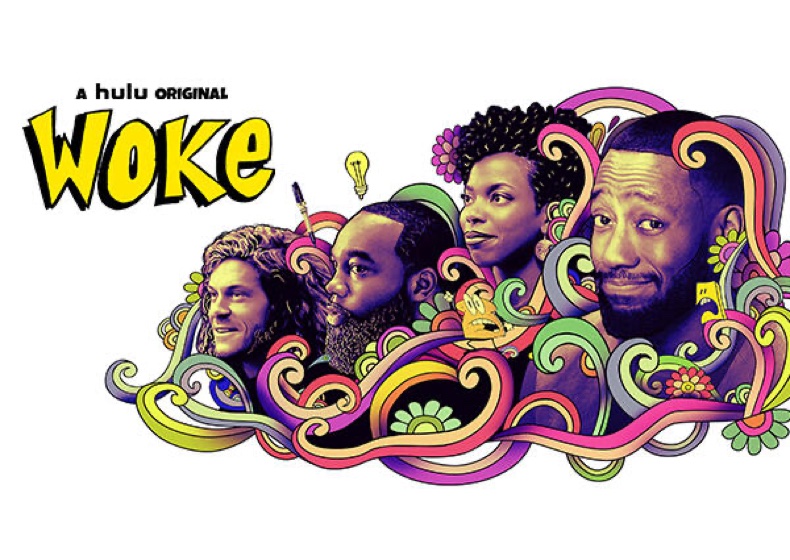 The prospect of cancellation is a very real fear for most, if not all, TV shows. The axe will surely fall eventually, but WHEN? With our team of network sources and insiders, we have the very latest news on whether Woke is cancelled or renewed? Our handy cancel/renew tracker will keep you up to speed on the status of Hulu TV show Woke!

Keef Knight, creator of Toast & Butter, is a Black cartoonist on the verge of mainstream success. He prides himself on 'keeping it light' and shies away from taking controversial stances. After being racially profiled by overly aggressive policemen, the traumatized Keef finds that he's able to see and hear inanimate objects talking to him. Now more sensitive to racism, and the everyday microaggressions he'd tried so hard to avoid acknowledging in every situation, Keef must figure out how to maintain his relationships and a career as a 'woke' Black man.