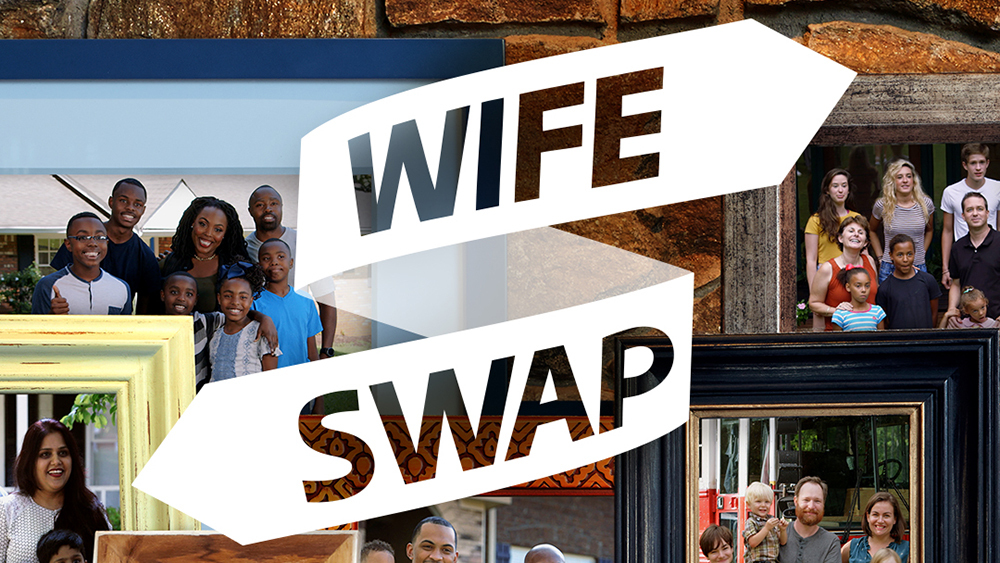 The prospect of cancellation is a very real fear for most, if not all, TV shows. The axe will surely fall eventually, but WHEN? With our team of network sources and insiders, we have the very latest news on whether Wife Swap is cancelled or renewed? Our handy cancel/renew tracker will keep you up to speed on the status of Paramount Network TV show Wife Swap!

Cancel/Renew Status: As of August 7th, 2020, Paramount Network has yet to cancel or renew Wife Swap for Season 3. We track the status of Wife Swap each day and will update this page as soon as Wife Swap is cancelled or renewed. Stay tuned by bookmarking this page and checking back for the latest updates.

New York, NY, September 5, 2019 - Wife Swap, one of the most provocative, successful and talked-about social experiments of the reality TV era, is being renewed for a new season on Paramount Network with 20 new episodes. Wife Swap, a Banijay Group format, is produced by Banijay Studios North America.

"Wife Swap is an iconic international hit that we knew would resonate with our Paramount Network audience," says Keith Cox, President of Development for Paramount Network and TV Land. "Season one told entertaining and compelling stories of great families that were dramatic and at times pleasantly comedic. We'll explore even more diverse families and their fascinating stories for season two."

During each swap, the new spouses must at first adhere to exactly the same rules and lifestyle of the spouses being replaced - including homes, child-rearing, chores, hobbies, lifestyles and careers, before introducing their own ideas and beliefs into their new households. At the end, both couples meet face-to-face and discuss what they learned from the swap and how their new experiences will shape their lives, habits and homes in the future. Executive producers include Banijay Studios North America's David Goldberg, Ted Iredell; Perry Dance and John Platt.