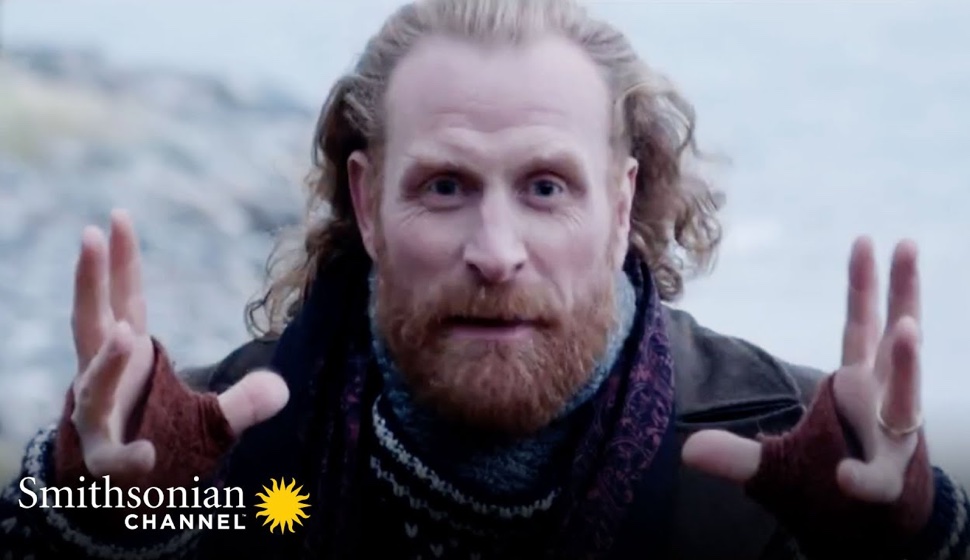 The prospect of cancellation is a very real fear for most, if not all, TV shows. The axe will surely fall eventually, but WHEN? With our team of network sources and insiders, we have the very latest news on whether Ultimate Viking is cancelled or renewed? Our handy cancel/renew tracker will keep you up to speed on the status of Smithsonian TV show Ultimate Viking!

Cancel/Renew Status: As of November 21st, 2020, Smithsonian has yet to cancel or renew Ultimate Viking for Season 2. We track the status of Ultimate Viking each day and will update this page as soon as Ultimate Viking is cancelled or renewed. Stay tuned by bookmarking this page and checking back for the latest updates.

an epic new series with an innovative format combining adventure with immersive living history to reveal secrets of Viking society as never before seen. Hosted by Kristofer Hivju, who played Tormund Giantsbane in the HBO series Game of Thrones and award-winning factual presenter Gry Molvær Hivju, the 8 x 60 new series will also include a one-hour accompanying documentary slated to air in 2021 on Smithsonian Channel. Filming has commenced and production will take place in the UK and Norway, with a custom Viking settlement being constructed on the spectacular Norwegian coast. This ingenious adventure series will feature a diverse cast of modern-day, highly skilled men and women who will be pushed to the extreme as they find out if they have what it takes to live as true Vikings.

Each episode is rooted in authentic Viking knowledge exploring every aspect of Viking life to truly discover what it was like to live as a Viking over 1000 years ago. Cameras will follow ordinary people taking part in extraordinary expeditions under harsh Nordic conditions. The clans will compete against each other in a series of authentic and often extreme Viking survival expeditions, challenges, and tasks based on historical facts, saga literature and archaeological evidence.

Life in Viking society is not for the faint-hearted as our cast live side by side in a real Viking settlement, with every detail authentic to the era, from the buildings to the clothes, tools, and food. Participants will need to master axes and swords, learn to forage and fish in Norway's snow-capped mountains and master the art of sailing a Viking ship, mentored by the world's leading Viking historians. Even in times of peace, the Vikings' strong, cultured and sophisticated communities were fiercely competitive.

"We are very excited to host this living history adventure series set in our beautiful country Norway," says Gry Molvær Hivju and Kristofer Hivju, Co-Founders of Tindefilm. "We are proud to show the fjords, ocean and wild mountains that our ancestors saw. For us, this series is all about a genuine extreme experience based on Viking society, set deep in the heart of the land of the Vikings. It's going to be exciting, ambitious and based on historical evidence."