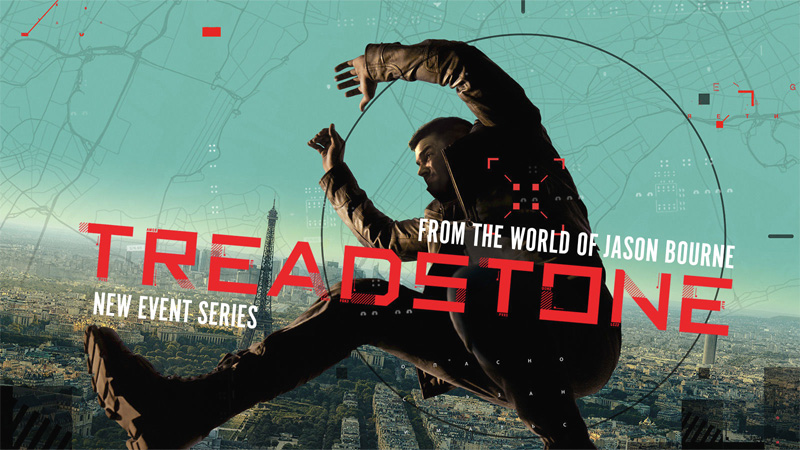 The prospect of cancellation is a very real fear for most, if not all, TV shows. The axe will surely fall eventually, but WHEN? With our team of network sources and insiders, we have the very latest news on whether Treadstone is cancelled or renewed? Our handy cancel/renew tracker will keep you up to speed on the status of USA Network TV show Treadstone!

Cancel/Renew Status: Treadstone Cancelled by USA Network — No Season 2. Are your other favorite TV shows cancelled too? Visit TVScorecards.com for more cancellations.

From a producer of the "Bourne" franchise, TREADSTONE is an action-packed thriller set amidst the CIA black ops program Operation Treadstone. TREADSTONE explores the origin story and present-day actions of the infamous covert program that uses behavior modification protocol to turn recruits into nearly superhuman assassins. The first season of TREADSTONE follows sleeper agents across the globe as they're mysteriously "awakened" to resume their deadly missions. TREADSTONE is produced by UCP and developed by and executive produced by Tim Kring. Ben Smith and Jeffrey Weiner executive produce on behalf of Captivate (Bourne franchise).