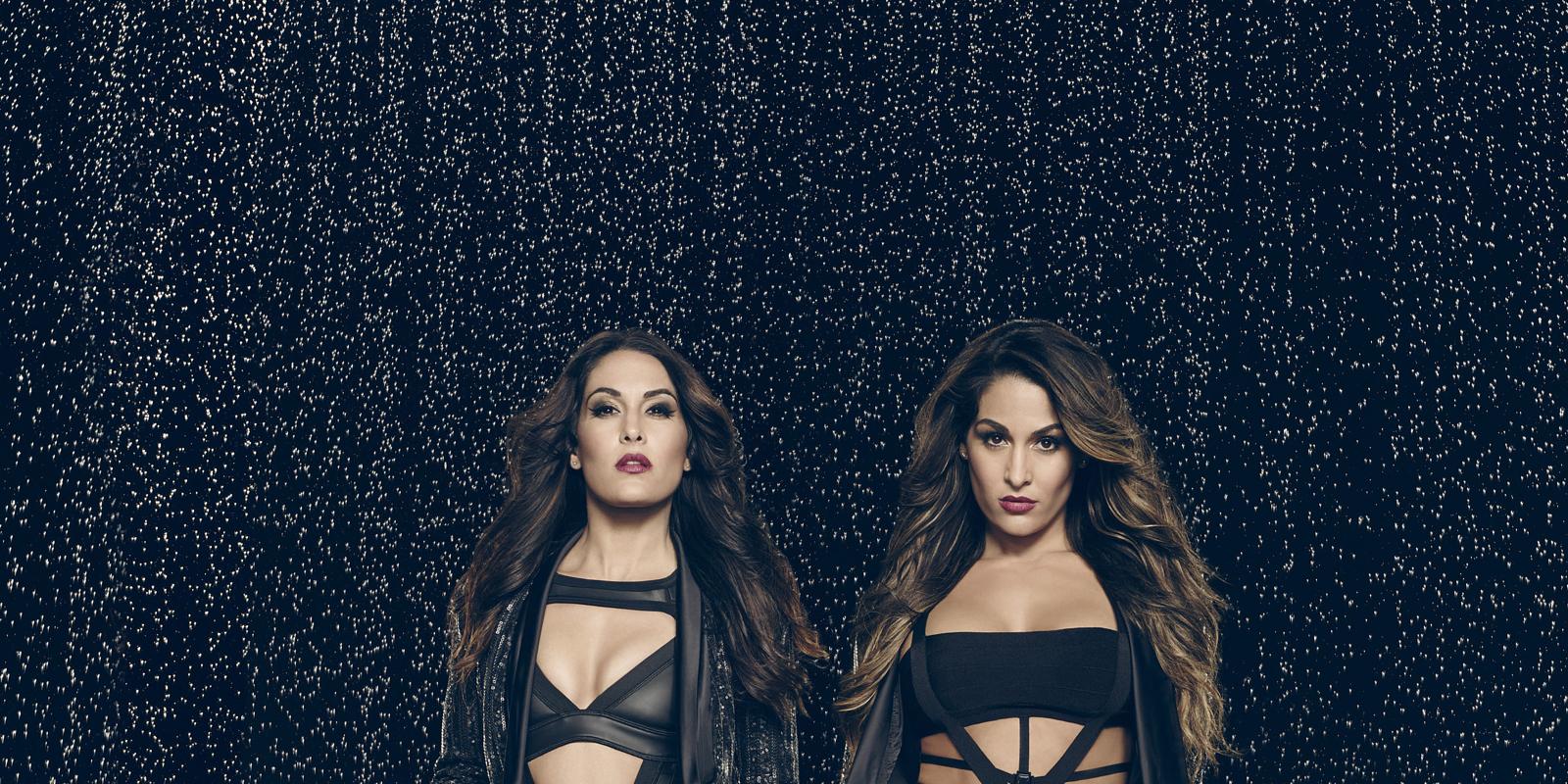 The prospect of cancellation is a very real fear for most, if not all, TV shows. The axe will surely fall eventually, but WHEN? With our team of network sources and insiders, we have the very latest news on whether Total Bellas is cancelled or renewed? Our handy cancel/renew tracker will keep you up to speed on the status of E! TV show Total Bellas!

The current fifth season of "Total Bellas" is averaging nearly 1 million total viewers, 604,000 P18-49 and 443,000 W18-49, up 10 percent, seven percent and 14 percent, respectively, from the prior season. This marks the highest-rated season among all key demos in two years. On Thursdays, the series consistently ranked among the Top 10 programs in primetime across ad-supported cable networks among W18-49, P18-34, and W18-34.

Season five of the docuseries, concluding TONIGHT at 9pm ET/PT, featured several milestones in the sisters' lives, including Nikki and Artem's romantic French engagement and the twins finding out they're both expecting and due within weeks of each other.

The upcoming season will highlight the expansion of their families with the birth of their babies as Nikki navigates the joys of parenthood for the first time and Brie continues her journey of motherhood, now as a mom of two.

Source: Nielsen, L7, excludes repeats and specials, comparison is S5 thru ep. 507 vs. S4 thru ep. 407; rankers based on Thursday Primetime, excl sports and programs with under 3 telecasts, 2020 thru 5/17; VOD performance reflective of dMVPD, STB, and TVE; Total Audience = L+14 across all platforms

“Total Bellas,” spin-off of E!’s mega-hit series “Total Divas,” gives viewers exclusive access into the lives of The Bella Twins and their significant others, John Cena and Daniel Bryan, as the WWE Superstars move in together and enter a new chapter of their lives, both professionally and personally. The series kicks-off with Nikki and John being sidelined by injuries and Daniel’s recent retirement from the ring. This docu-series will follow the odd-couple relationships of these eccentric WWE Superstars as Brie does her best to nurse, not only Nikki, but John and Daniel back to health. With Nikki’s recent neck surgery, Brie’s retirement at WrestleMania®, Daniel’s untimely retirement from WWE, and John’s rising profile in Hollywood, fans will get an exclusive beyond-the-ropes glimpse into how these dynamic individuals juggle their reality and prepare for their uncertain futures.