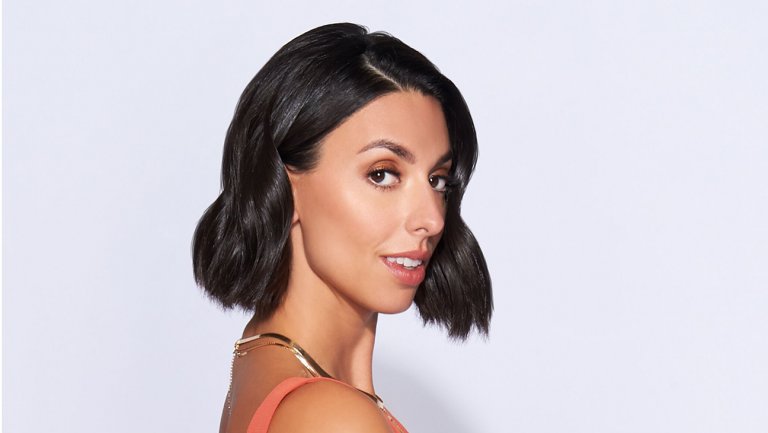 The prospect of cancellation is a very real fear for most, if not all, TV shows. The axe will surely fall eventually, but WHEN? With our team of network sources and insiders, we have the very latest news on whether The Soup is cancelled or renewed? Our handy cancel/renew tracker will keep you up to speed on the status of E! TV show The Soup!

Cancel/Renew Status: As of August 6th, 2020, E! has yet to cancel or renew The Soup for Season 14. We track the status of The Soup each day and will update this page as soon as The Soup is cancelled or renewed. Stay tuned by bookmarking this page and checking back for the latest updates.

About The Soup TV Show

Los Angeles, CA – November 11, 2019 – E! announced today that the network will serve fresh new episodes of its long-running, legendary franchise, “The Soup,” hosted by comedian and actress Jade Catta-Preta. Premiering in early 2020, the evolved and supercharged series will feature Catta-Preta’s irreverent sense of humor and sharp point-of-view on the entertainment world. From the hottest new series, to the latest O-M-G reality tv moments, to the best viral videos, plus everything in between, Catta-Preta is a “souper” fan who will catch viewers up on what they’ve missed and offer hilarious commentary on the most talked about pop culture moments.

“We’re excited to bring this beloved franchise back to the network, with a new take on an old favorite,” said Rod Aissa, Executive Vice President, Production and Development, Oxygen & Production, E!. “Jade’s quick wit and keen observations will provide a much-needed voice in today’s pop culture landscape delivered in a way that only 'The Soup' can.”

Jade Catta-Preta is a Brazilian-born comic and actress working in Los Angeles, New York and Brazil. She performs at comedy clubs all over the country both in English and Portuguese. Her credits include MTV’s Girl Code and Punk’d, Comedy Central’s @Midnight and guest roles on Modern Family and The Jim Gaffigan Show.

“The Soup” is produced by Mission Control with Sue Murphy, Dwight D. Smith and Michael Agbabian serving as Executive Producers.

Cancelled or Renewed?, Renewed, The Soup