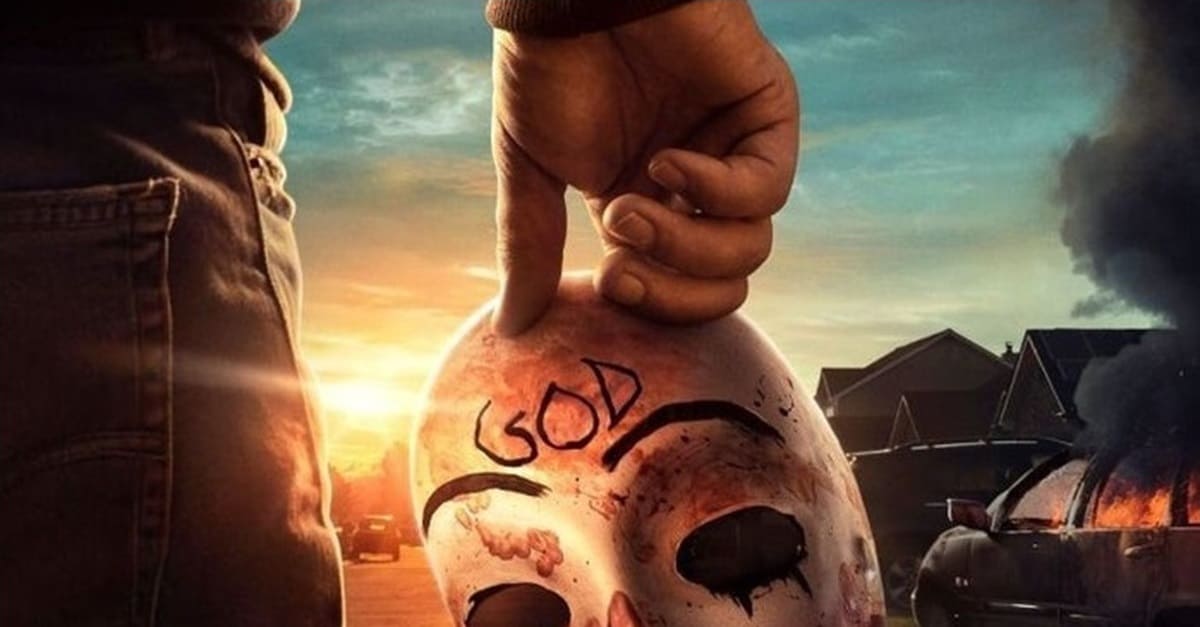 The prospect of cancellation is a very real fear for most, if not all, TV shows. The axe will surely fall eventually, but WHEN? With our team of network sources and insiders, we have the very latest news on whether The Purge is cancelled or renewed? Our handy cancel/renew tracker will keep you up to speed on the status of USA Network TV show The Purge!

Cancel/Renew Status: The Purge Cancelled by USA Network — No Season 3. Are your other favorite TV shows cancelled too? Visit TVScorecards.com for more cancellations.

About The Purge TV Show

Based on the hit movie franchise from Blumhouse Productions, The Purge revolves around a 12-hour period when all crime, including murder, is legal. Set in an altered America ruled by a totalitarian political party, the series follows several seemingly unrelated characters living in a small city. As the clock winds down, each character is forced to reckon with their past as they discover how far they will go to survive the night.

Cancelled or Renewed?, The Purge