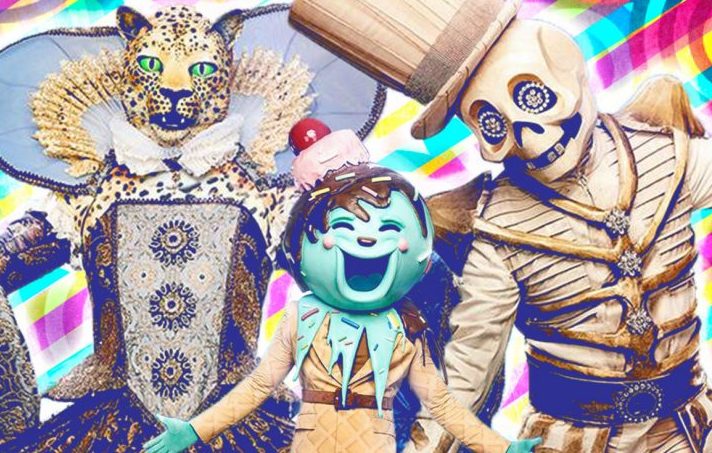 The prospect of cancellation is a very real fear for most, if not all, TV shows. The axe will surely fall eventually, but WHEN? With our team of network sources and insiders, we have the very latest news on whether The Masked Singer is cancelled or renewed? Our handy cancel/renew tracker will keep you up to speed on the status of FOX TV show The Masked Singer!

Renewal Status: The Masked Singer Renewed for Season 4 by FOX!

About The Masked Singer TV Show

Hosted by Nick Cannon, with panelists Ken Jeong, Jenny McCarthy, Nicole Scherzinger and Robin Thicke, THE MASKED SINGER is a top-secret celebrity singing competition that will have everyone asking, "who's behind the mask?!" Based on an international format, and already a viral phenomenon with over half a billion fans worldwide, the series features celebrities facing off against one another with one major twist: each singer is shrouded from head to toe in an elaborate costume, complete with full face mask to conceal his or her identity. With each performance, the host, panelists, audience, viewers and even the other contestants are left guessing who is singing behind the mask. Although the celebrities' identities are a mystery, between them they have a combined 65 Grammy Award nominations, 16 Emmy Award nominations, four stars on the Hollywood Walk of Fame and four Super Bowl titles. The singers may attempt to throw the crowd off of their scent, while keen observers might pick up on tiny clues buried throughout the show. One singer will be eliminated by the audience and judges each week, based on their performance, and will then reveal his or her true identity. It's not a "whodunit," it's a "whosungit!"