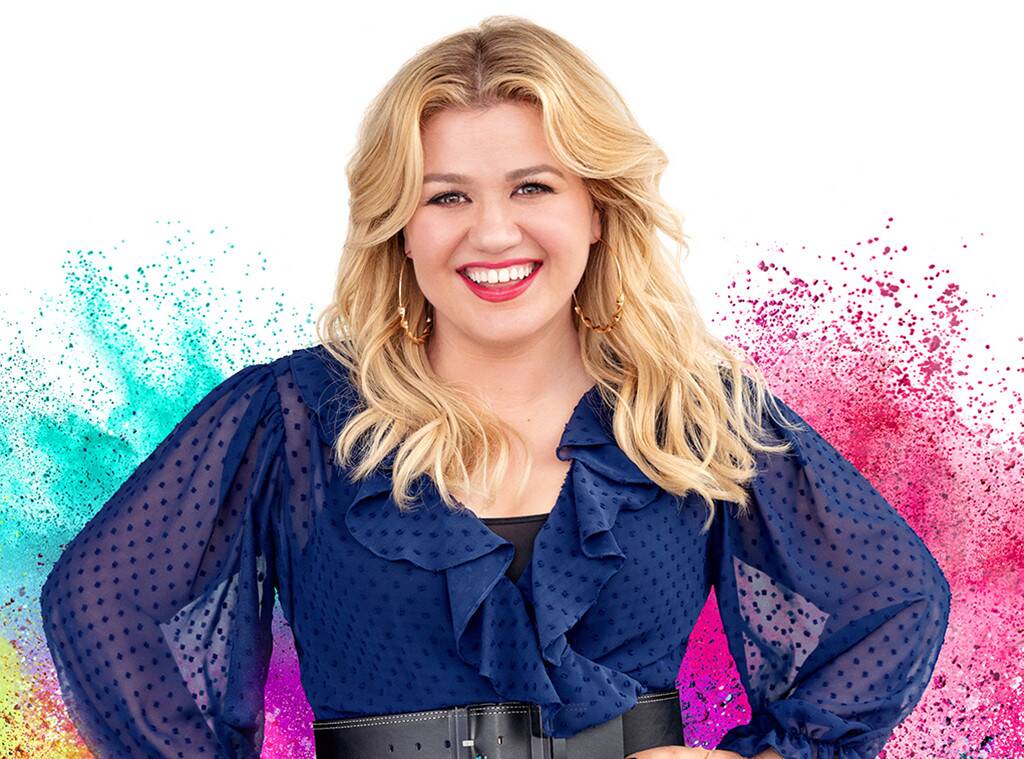 The prospect of cancellation is a very real fear for most, if not all, TV shows. The axe will surely fall eventually, but WHEN? With our team of network sources and insiders, we have the very latest news on whether The Kelly Clarkson Show is cancelled or renewed? Our handy cancel/renew tracker will keep you up to speed on the status of NBCUniversal TV show The Kelly Clarkson Show!

· Season 2 of "The Kelly Clarkson Show," hosted by Grammy and Emmy Award-winning talk show host Kelly Clarkson, will premiere on Monday, Sept. 21 and plans to return to its home at Universal Studios Hollywood.

· For the first time ever, fans will have the chance to get a front row seat as part of the show's virtual audience from the comfort of their own home. Season 2 will feature a combination of live and virtual interviews with some of the biggest names in film, television, music and everyday people who are agents of change in their community. The program will comply with NBCUniversal's safety guidelines, CDC guidance and state and local orders.

· In addition, the show will air five additional original episodes the week of Sept. 14 as a countdown for the season two launch on Sept. 21.

· "The Kelly Clarkson Show" launched on Sept. 9, 2019 and stayed in original episodes all summer. The summer installment of the talk show was filmed at Clarkson's ranch in Montana and from her home in Los Angeles. Viewers got a behind the scenes glimpse of what life is like in quarantine for Clarkson as a fellow parent working from home. Every episode featured the show's popular Kellyoke segment, virtual interviews with a mix of celebrities and everyday people, plus a dedicated segment to help amplify underserved voices.

· In its first year on the air, "The Kelly Clarkson Show" received three Daytime Emmy wins, more than any other talk show this year. Clarkson was named Outstanding Entertainment Talk Show Host.

· "The Kelly Clarkson Show" is the most watched new talk show in seven years, averaging more than 1.6 million viewers daily. The critically acclaimed, award-winning show became the #4 talk show in syndication behind daytime shows that have been on the air for decades, delivering the youngest audience among the Top 4.

· "The Kelly Clarkson Show" airs weekdays in 100% of the country on more than 200 stations.

· "The Kelly Clarkson Show" is the uplifting daytime destination for humor, heart and connection featuring Emmy-winning talk show host, Grammy-winning artist and America's original idol, Kelly Clarkson. Her "weekday hang" includes live performances, games and her unfiltered perspective on life, relationships, parenting, kids and things that make her laugh her along the way.