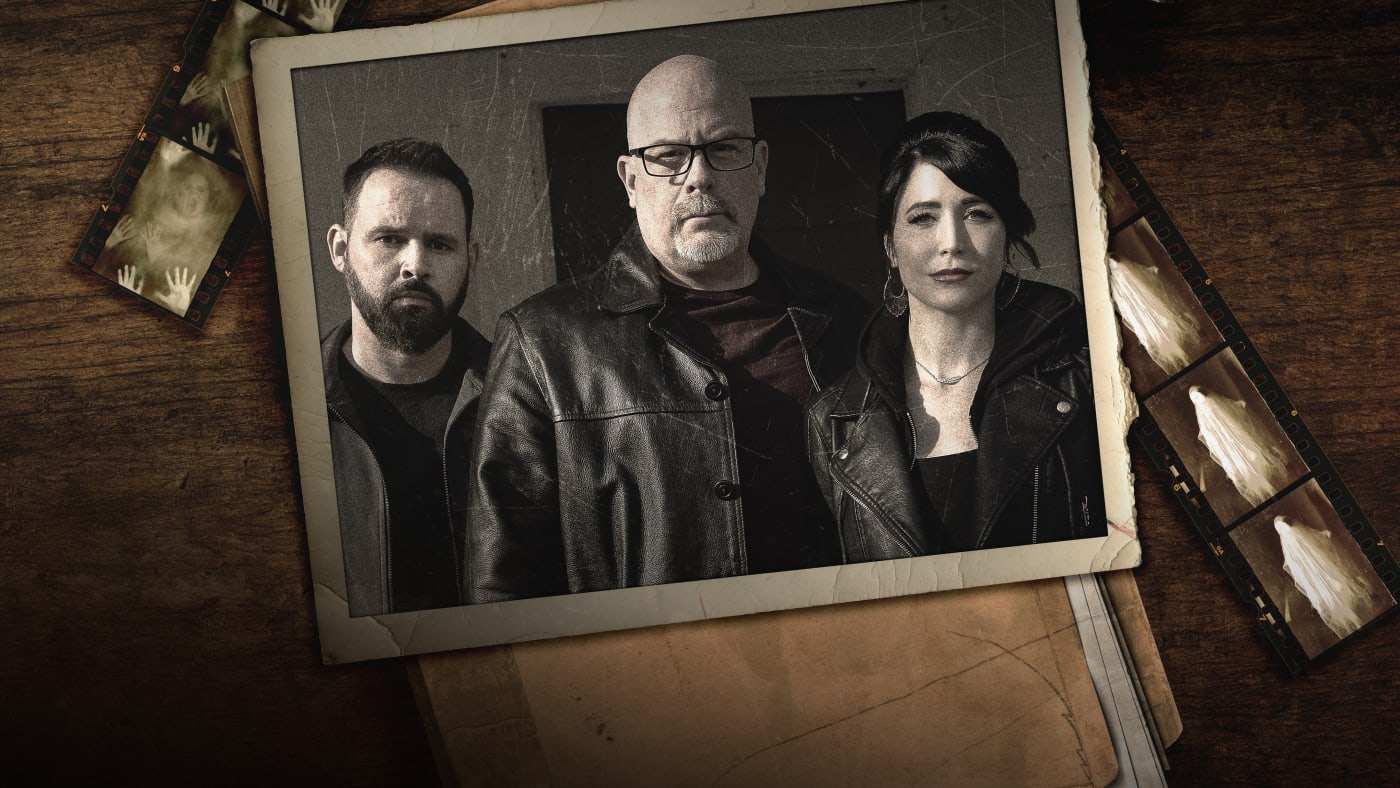 The prospect of cancellation is a very real fear for most, if not all, TV shows. The axe will surely fall eventually, but WHEN? With our team of network sources and insiders, we have the very latest news on whether The Holzer Files is cancelled or renewed? Our handy cancel/renew tracker will keep you up to speed on the status of Travel Channel TV show The Holzer Files!

About The Holzer Files TV Show

NEW YORK (January 23, 2020) – Last year, exclusively and for the first-time ever, Travel Channel reopened the case files of America’s first ghost hunter, Hans Holzer, revealing the original recordings and documents from the paranormal pioneer’s renowned studies. Following a very successful first season of “The Holzer Files” – which pulled in more than 5.8 million viewers – Travel Channel has announced a second season pickup. The series will return in late 2020 with 13 brand new episodes.

“Viewers were fascinated to reopen these mysterious and harrowing cases through ‘The Holzer Files,’” said Travel Channel general manager Matthew Butler. “It really is a striking tribute to Hans Holzer himself – who would have turned 100 this week – to revisit more of his investigations and to honor his lifelong work and pioneering journey into the unknown.”

In “The Holzer Files,” a dedicated paranormal team – led by paranormal investigator Dave Schrader, psychic medium Cindy Kaza and equipment technician Shane Pittman – revisits Holzer’s most captivating cases. With the help of Holzer’s daughter, Alexandra Holzer, and researcher Gabe Roth, the team picks up where Holzer left off to re-examine the terrifying hauntings that he dedicated his life to researching.

Recognized as the “father of the paranormal,” Hans Holzer’s legendary four-decade exploration into disturbing hauntings like the Amityville Horror house, helped spawn legions of supernatural enthusiasts, more than 120 books and even inspired Dan Aykroyd and Harold Ramis to write “Ghostbusters.” In each hour-long episode, the team will cull through thousands of Holzer’s recently discovered documents, letters, photographs and chilling audio and visual recordings dating back to the 1950s. Using his findings, team members track down recent developments from each haunting and head back to the location to reinvestigate with a fresh perspective, harnessing their own research, skills and expertise.