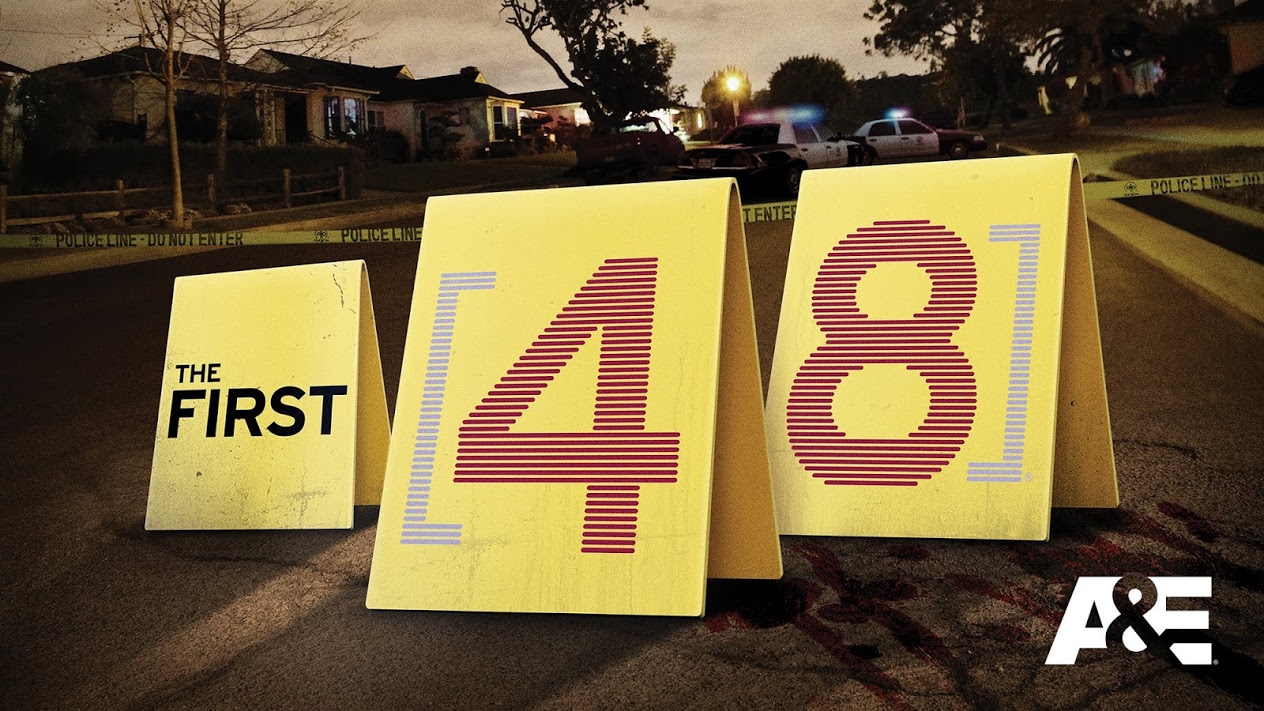 The prospect of cancellation is a very real fear for most, if not all, TV shows. The axe will surely fall eventually, but WHEN? With our team of network sources and insiders, we have the very latest news on whether The First 48 is cancelled or renewed? Our handy cancel/renew tracker will keep you up to speed on the status of A&E TV show The First 48!

Renewal Status: The First 48 Renewed for Season 19 by A&E!

About The First 48 TV Show

For the last 15 years, "The First 48" has followed thousands of homicide investigations in 27 cities across the country as detectives work relentlessly to solve murders in the critical first 48 hours of a crime. Over the course of the series' run, viewers have been given unprecedented access to crime scenes, forensic processing, and investigations as detectives follow leads and uncover evidence and witnesses in order to identify the killers. To kick off the new season, an anniversary special will bring viewers along as detectives work to solve the murders of two women in Tulsa, Oklahoma who were gunned down in broad daylight. Commemorating 15 years on the air, the two-hour special will also include interviews with some of the most prominent homicide detectives featured in the series to-date as they look back on the some of the most memorable cases of their careers. Following the anniversary special, new episodes will air Thursdays beginning January 2 at 8pm ET/PT.

The biggest enemy for any homicide detective is not the suspect...it’s the clock. In fact, if they don’t find a lead in the first 48 hours, their chances of catching the killer are cut in half. The First 48 tracks real homicide detectives as they struggle to solve murder cases across the country. Gripping, authentic and dramatic, viewers are brought along for the ride as the detectives hunt for killers to bring to justice.