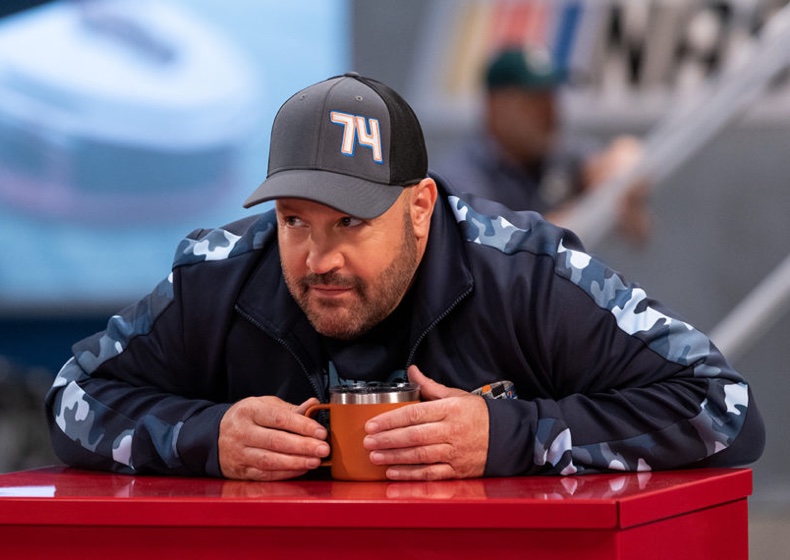 The prospect of cancellation is a very real fear for most, if not all, TV shows. The axe will surely fall eventually, but WHEN? With our team of network sources and insiders, we have the very latest news on whether The Crew is cancelled or renewed? Our handy cancel/renew tracker will keep you up to speed on the status of Netflix TV show The Crew!

Cancel/Renew Status: As of January 18th, 2021, Netflix has yet to cancel or renew The Crew for Season 2. We track the status of The Crew each day and will update this page as soon as The Crew is cancelled or renewed. Stay tuned by bookmarking this page and checking back for the latest updates.

About The Crew TV Show

The Crew stars Kevin James as the crew chief for a NASCAR team. When the owner steps down and passes the team off to his daughter, James has to protect himself and his crew from her attempts to modernize the team.