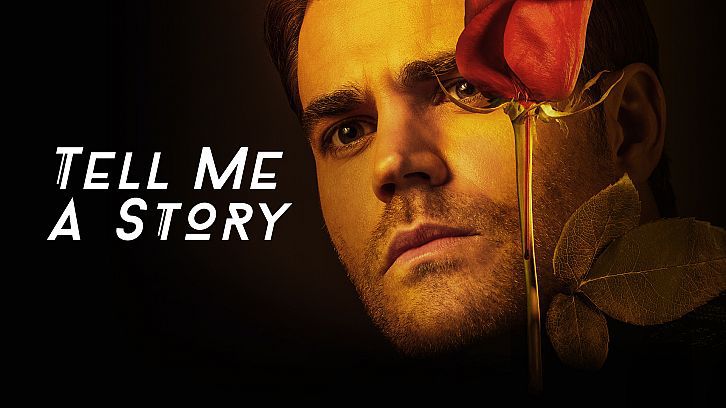 The prospect of cancellation is a very real fear for most, if not all, TV shows. The axe will surely fall eventually, but WHEN? With our team of network sources and insiders, we have the very latest news on whether Tell Me A Story is cancelled or renewed? Our handy cancel/renew tracker will keep you up to speed on the status of CBS All Access TV show Tell Me A Story!


Tell Me A Story Season 3 Cancelled or Renewal Status:

Cancel/Renew Status: Tell Me A Story Cancelled by CBS All Access — No Season 3. Are your other favorite TV shows cancelled too? Visit TVScorecards.com for more cancellations.

About Tell Me A Story TV Show

And they all lived happily ever after... or did they? CBS All Access, CBS' digital subscription video on-demand and live streaming service, today announced that season two of its psychological thriller TELL ME A STORY will premiere on Thursday, Dec. 5.

Created by Kevin Williamson, TELL ME A STORY takes the world's most beloved fairy tales and reimagines them as a dark and twisted psychological thriller. Exploring an entirely new set of fairy tales and characters, the 10-episode second season will feature the stories of three legendary princesses - "Beauty and the Beast," "Sleeping Beauty" and "Cinderella" - like you've never seen them before. We'll meet the Pruitt family as they navigate love, loss, romance and terror against the iconic backdrop of Music City - Nashville, Tenn.

From Aaron Kaplan's Kapital Entertainment, TELL ME A STORY is written and executive-produced by Kevin Williamson alongside Aaron Kaplan, Dana Honor and Michael Lohmann.

Season one of TELL ME A STORY is currently available to binge on CBS All Access.

Show Title: Tell Me A Story
Network: CBS All Access