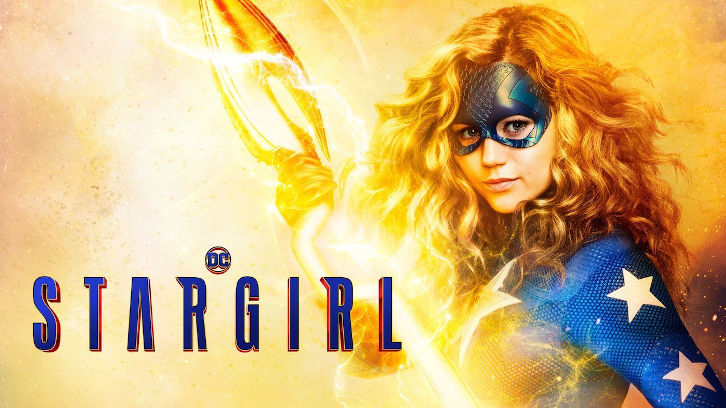 The prospect of cancellation is a very real fear for most, if not all, TV shows. The axe will surely fall eventually, but WHEN? With our team of network sources and insiders, we have the very latest news on whether Stargirl is cancelled or renewed? Our handy cancel/renew tracker will keep you up to speed on the status of DC Universe TV show Stargirl!

Cancel/Renew Status: Stargirl Cancelled by DC Universe — No Season 2. Are your other favorite TV shows cancelled too? Visit TVScorecards.com for more cancellations.

July 6, 2020 (Burbank, CA) - The CW Network today announced it has renewed the hit new series DC'S STARGIRL for a second season. The CW will become the exclusive in-season home to the breakout superhero hit next season, airing on The CW Television Network and streaming the next day on The CW's free, ad-supported streaming platforms. The first season of DC'S STARGIRL is currently airing Tuesdays (8:00-9:00pm ET/PT).

DC'S STARGIRL follows high school sophomore Courtney Whitmore (series star Brec Bassinger, "Bella and the Bulldogs," "School of Rock," "The Goldbergs") as she inspires an unlikely group of young heroes to stop the villains of the past. This new drama reimagines Stargirl and the very first superhero team, the Justice Society of America, in an unpredictable series. The series focuses on the character that started creator Geoff Johns' career as a comic book writer when he created her in 1999, lovingly inspired by his late sister who was killed in a 1996 plane crash.