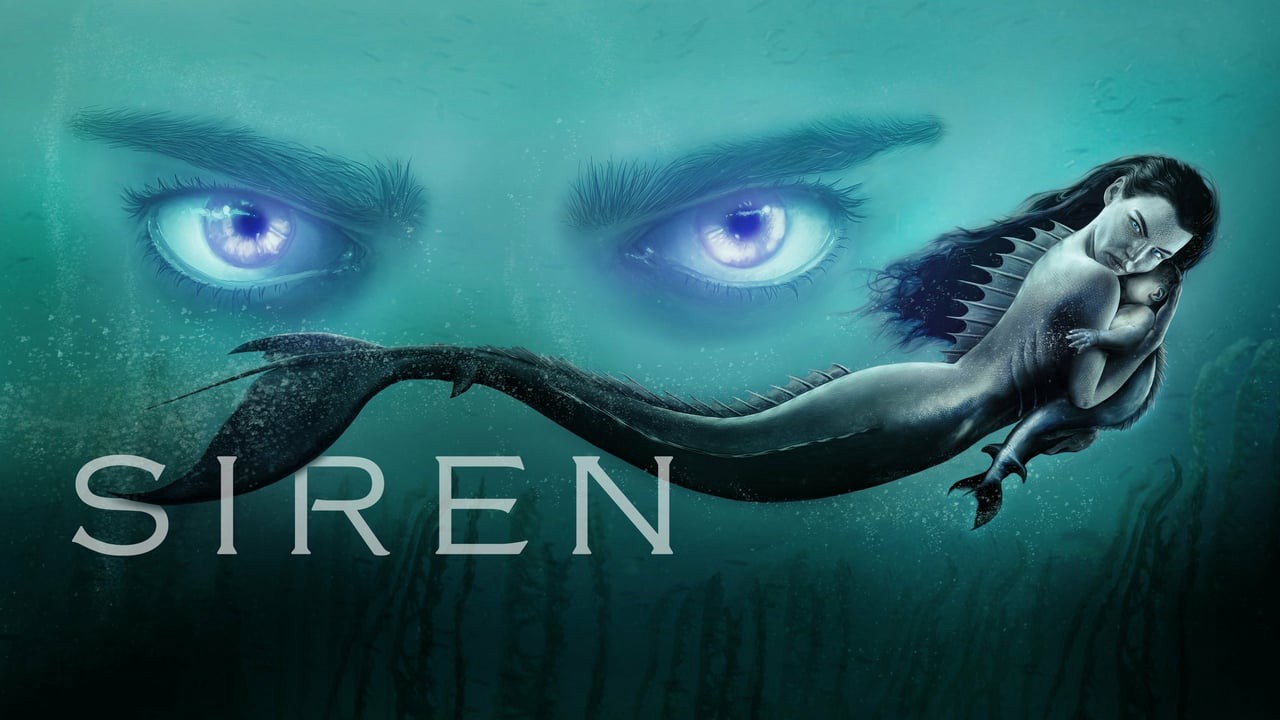 The prospect of cancellation is a very real fear for most, if not all, TV shows. The axe will surely fall eventually, but WHEN? With our team of network sources and insiders, we have the very latest news on whether Siren is cancelled or renewed? Our handy cancel/renew tracker will keep you up to speed on the status of Freeform TV show Siren!

Cancel/Renew Status: Siren Cancelled by Freeform — No Season 4. Are your other favorite TV shows cancelled too? See more cancellations.

In a room of screaming fans during their New York Comic Con panel, Freeform announced today that the sophomore season of the critically acclaimed mermaid drama "Siren" will premiere on THURSDAY, JAN. 24.

Executive Producers Emily Whitesell and Eric Wald also announced a contest where fans of the show can enter for a chance to swim with the mermaids on the set of "Siren" and have his or her photo featured in the show. Launching on Oct. 18, Freeform will select a winner from among the top 10 most voted photos. This spring, the winner will be flown to Vancouver to visit the set. For additional details, please visit Freeform.com/SirenContest.

"Siren" was the No. 1 new cable drama during its spring run among Women 18-49 and the most socially engaging new cable drama, yielding 4.83 million engagements across Facebook, Twitter, Instagram, Tumblr, and Google +.

Building on the foundation of an epic first season, season two of the popular drama promises an appearance of more mermaids in the coastal town of Bristol Cove ... but are they seeking revenge or is something more catastrophic driving them out of the sea? Marine researchers Ben (Alex Roe) and Maddie (Fola Evans-Akingbola) continue to establish a bond with mermaid Ryn (Eline Powell), not only to protect her but to try to help save her entire civilization.