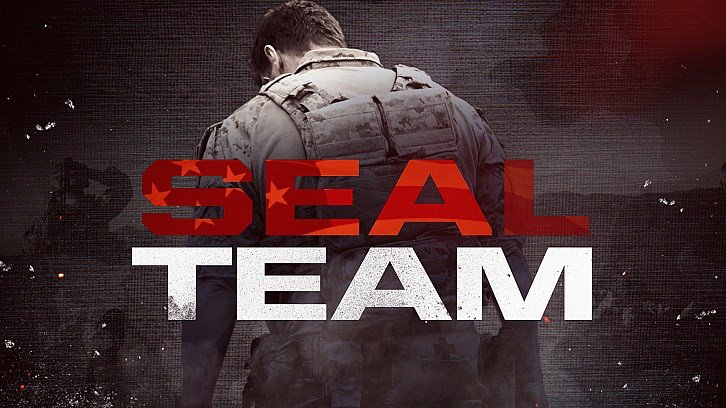 The prospect of cancellation is a very real fear for most, if not all, TV shows. The axe will surely fall eventually, but WHEN? With our team of network sources and insiders, we have the very latest news on whether Seal Team is cancelled or renewed? Our handy cancel/renew tracker will keep you up to speed on the status of CBS TV show Seal Team!

Seal Team stars David Boreanaz in a military drama that follows the professional and personal lives of the most elite unit of Navy SEALs as they train, plan and execute the most dangerous, high stakes missions our country can ask of them.

WEDNESDAYS - Wednesday's solid schedule adds more reality and adventure. SURVIVOR, hosted by Jeff Probst, starts off the night at 8 PM. Then, at 9 PM, a fall edition of the multiple Emmy Award-winning THE AMAZING RACE hosted by Phil Keoghan begins another trek around the world. Finally, at 10 PM, the fourth season of military drama SEAL TEAM, starring David Boreanaz, returns to close out the night.