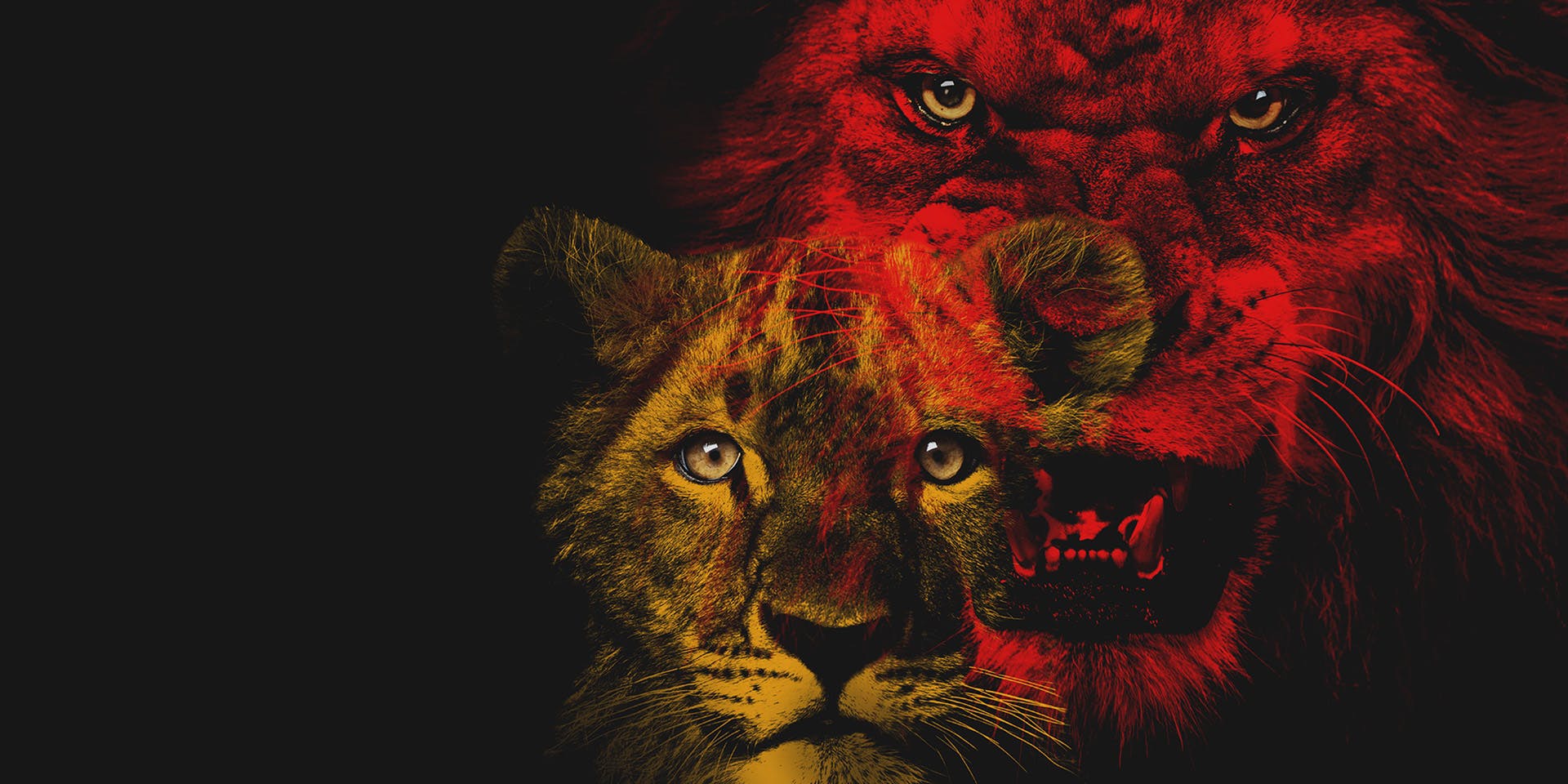 The prospect of cancellation is a very real fear for most, if not all, TV shows. The axe will surely fall eventually, but WHEN? With our team of network sources and insiders, we have the very latest news on whether Savage Kingdom is cancelled or renewed? Our handy cancel/renew tracker will keep you up to speed on the status of Nat Geo WILD TV show Savage Kingdom!

Two thousand square miles of remote African savanna, this ancient land is governed by competing clans of ruthlessly proficient predators – Lions, Leopards, Hyenas and Wild Dogs. Their survival depends on the giant herds of powerful prey – Buffalo, Elephant and Zebra – who have roamed Savute in search of sustenance, season after season, millennium after millennium. Each day is a life and death struggle – animal against animal, animal against nature. This season in Savute, who will survive?

In the epic fourth season of Emmy-nominated SAVAGE KINGDOM, narrated by Charles Dance ("Game of Thrones"), comes the eagerly awaited real-life drama from the heart of Mombo, Northern Botswana, where peace never lasts long, and power comes with a price. Since the tumultuous aftermath of the previous season, the Kingdom's kings and queens return to purge the land of hyena rule and regain their rightful control. The worst drought in years has devastated the area, making it the perfect breeding ground for a warzone. The tables are turning; dominance is shifting; and every player in this "Game of Thrones" must fight not only to survive but to defend his or her rightful place in an ever-changing, cutthroat kingdom. As more lions, leopards and African wild dogs enter this bloody battlefield to fight for their share of the power, only the strongest and most audacious can be victorious. War is the heartbeat of the SAVAGE KINGDOM; the story of life is written in blood; power is everything; and there can be only one ruler ... right?