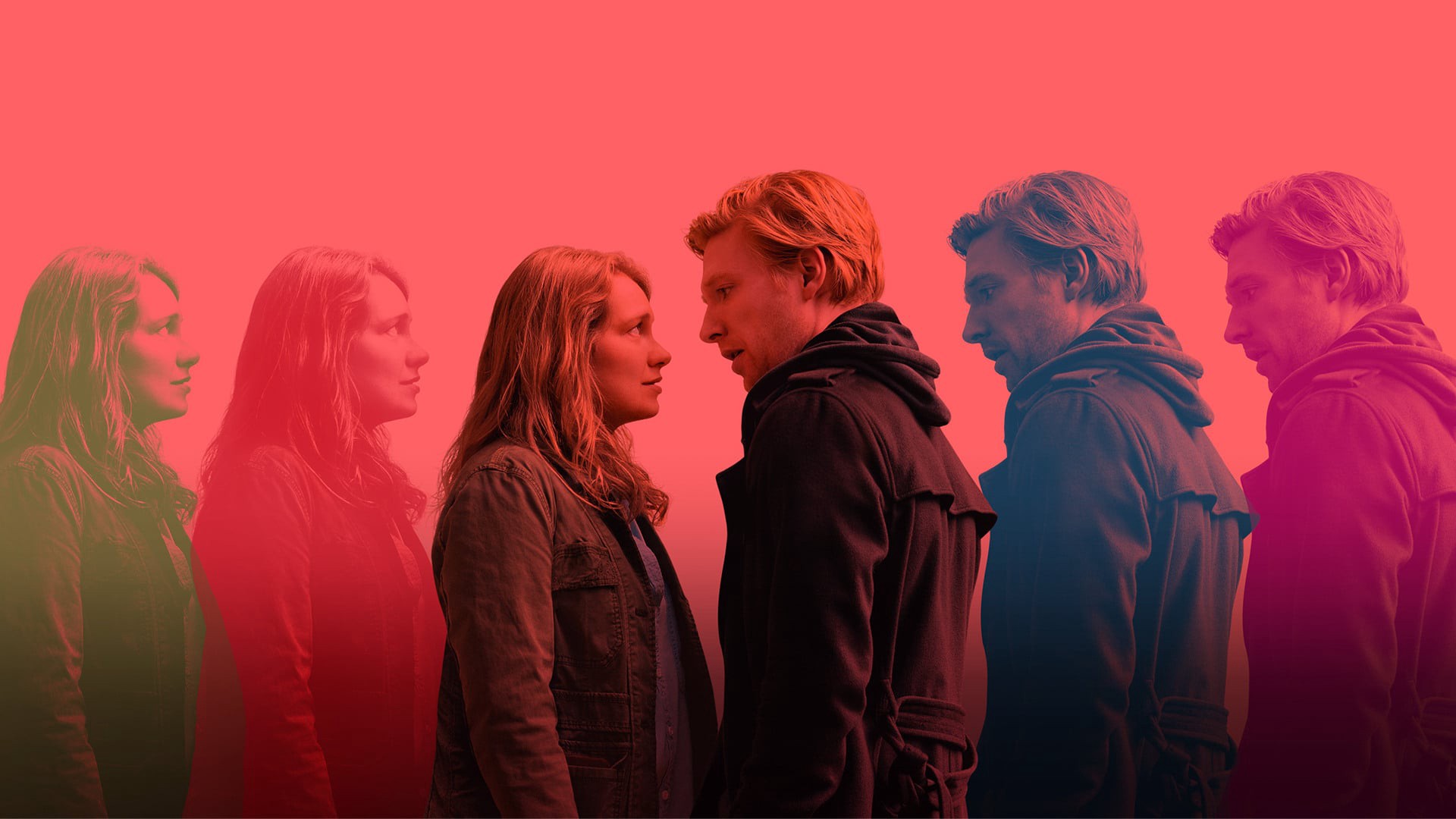 The prospect of cancellation is a very real fear for most, if not all, TV shows. The axe will surely fall eventually, but WHEN? With our team of network sources and insiders, we have the very latest news on whether Run is cancelled or renewed? Our handy cancel/renew tracker will keep you up to speed on the status of HBO TV show Run!

Cancel/Renew Status: Run Cancelled by HBO — No Season 2. Are your other favorite TV shows cancelled too? Visit TVScorecards.com for more cancellations.

Written and produced by Vicky Jones, HBO's new half-hour comedy series RUN, debuting SUNDAY, APRIL 12 (10:30-11:00 p.m. ET/PT), follows a woman whose humdrum life is thrown upside down when she receives a text from her college sweetheart inviting her to drop everything and meet him in New York to fulfill the pact they made 17 years earlier. The series will also be available on HBO NOW, HBO GO, HBO On Demand and partners' streaming platforms. Starring Emmy(R) winner Merritt Wever ("Godless," "Nurse Jackie") and Domhnall Gleeson ("Star Wars: The Rise of Skywalker," "Ex Machina"), RUN is a romantic comedic thriller about a woman, Ruby Richardson (Wever) who walks away from her ordinary life in the suburbs to revisit her past with her college boyfriend, Billy Johnson (Gleeson), with whom she made a pact 17 years prior that if either one of them texted the word "RUN" and the other replied with the same, they would drop everything and meet in Grand Central Station and travel across America together.