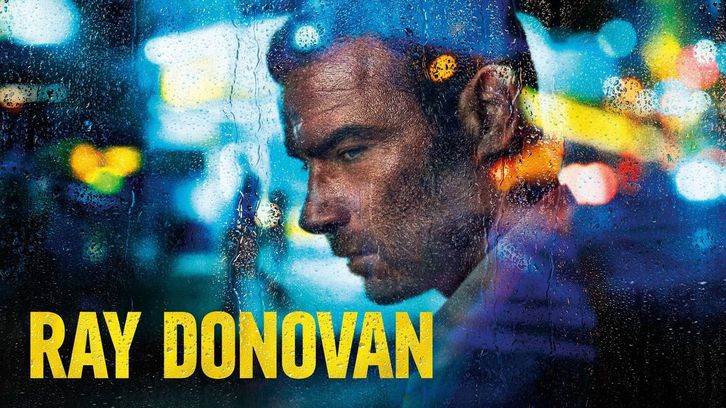 The prospect of cancellation is a very real fear for most, if not all, TV shows. The axe will surely fall eventually, but WHEN? With our team of network sources and insiders, we have the very latest news on whether Ray Donovan is cancelled or renewed? Our handy cancel/renew tracker will keep you up to speed on the status of Showtime TV show Ray Donovan!

Cancel/Renew Status: Ray Donovan Cancelled by Showtime — No Season 8. Are your other favorite TV shows cancelled too? Visit TVScorecards.com for more cancellations.

Set in the sprawling mecca of the rich and famous, Ray Donovan does the dirty work for LA's top power players. The one-hour series stars Emmy® and Golden Globe® Award nominee Liev Schreiber in his first lead television role as the go-to guy who makes the problems of the city's celebrities, superstar athletes, and business moguls disappear. This powerful drama unfolds when his father, played by Oscar® winner Jon Voight, is unexpectedly released from prison, setting off a chain of events that shakes the Donovan family to its core.