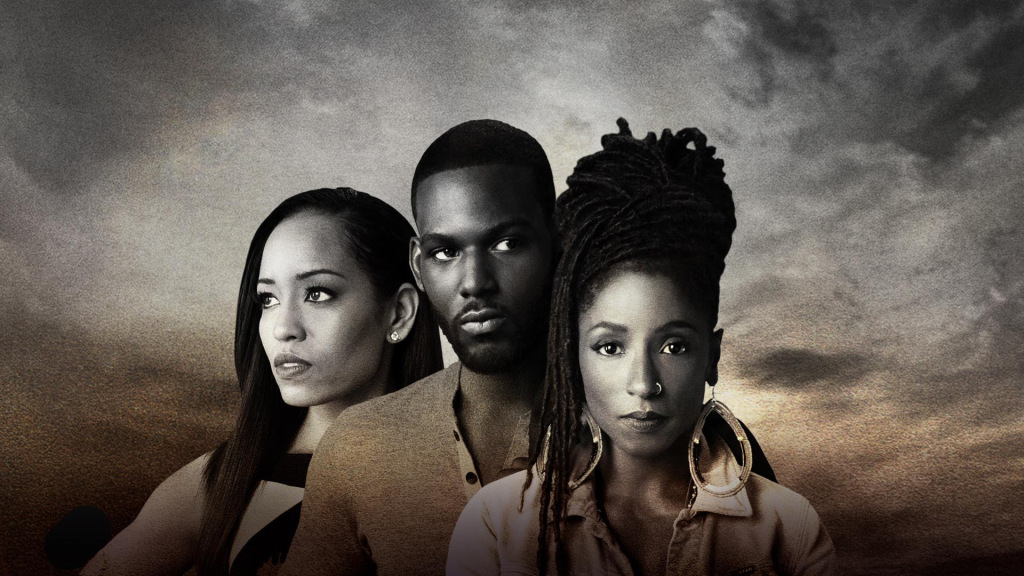 The prospect of cancellation is a very real fear for most, if not all, TV shows. The axe will surely fall eventually, but WHEN? With our team of network sources and insiders, we have the very latest news on whether Queen Sugar is cancelled or renewed? Our handy cancel/renew tracker will keep you up to speed on the status of OWN TV show Queen Sugar!

Renewal Status: Queen Sugar Renewed for Season 6 by OWN!

Los Angeles - OWN: Oprah Winfrey Network announced today it has renewed for a fifth season Ava DuVernay's critically acclaimed drama series "Queen Sugar" to air in 2020. Produced by Warner Horizon Scripted Television, "Queen Sugar" has been lauded for its powerful portrayal of an African-American family in the Deep South and for DuVernay's initiative since the series' inception to hire an inclusive crew and all-female directing team, many of whom were first time TV directors. Current season four showrunner Anthony Sparks returns for the fifth season.

"Every character feels like family. Our own. I am excited to see what Ava has unfolding next for the Bordelons," said Oprah Winfrey.

"I'm thrilled to further explore the beauty, pain and triumph of this African-American family, with hopes that their story will continue to resonate with audiences who see themselves in the Bordelons," said DuVernay. "It's a real honor to create this work with Warner Horizon and OWN as their support is rock-solid and wonderful."

"Ava's vision for 'Queen Sugar' is one of inspired storytelling, and her execution of that vision has given us a remarkable series that makes us so proud," said Tina Perry, president, OWN. "Her leadership and creative spirit - including the commitment to exclusively hire female directors and establish an inclusive crew - is unprecedented and evident throughout each episode of this beautiful series. We are grateful to Ava and her entire team of talented writers, producers, cast and crew and look forward to another season."

Led by the talented cast of Rutina Wesley, Dawn-Lyen Gardner and Kofi Siriboe, "Queen Sugar's" storylines have delved into important topics such as police brutality, addiction and recovery, and systemic racism to name a few. The series has been awarded the NAACP Image Award for best drama and for three consecutive years was named Best TV Show Drama by the African American Film Critics Association (AAFCA) and nominated as Television Show of the Year by the American Black Film Festival (ABFF).

"Queen Sugar" is currently Wednesday night's #1 original series across all of broadcast and cable for African-American women and total viewers. It has averaged a 1.54 rating W25-54 and 1,655,000 total viewers. The series' W25-54 rating is up +2% over last year and it's the #6 original scripted series on ad-supported cable (W25-54).

At the outset of production DuVernay established an inclusive initiative to hire an all-female directorial team. Since its debut in September 2016, 35 women have directed episodes of "Queen Sugar," 32 of whom made their television directorial debut on the series. The inclusive hiring extends in front of and behind the camera, with a dozen female department heads from casting and production design to post-production and music supervision.

The overwhelming response to the series was also evident each week on social media demonstrating the strong connection viewers have to seeing multi-faceted portrayals of an African-American family on television. On a recent episode where two characters experience separate triggering events with sexual assault and police brutality, OWN and Warner Horizon Scripted Television worked in partnership with DuVernay's ARRAY Impact to host a live social conversation #QUEENSUGARTALKS, featuring industry leaders such as Common and Iyanla Vanzant who answered questions and provided resources to those who may be personally affected by these issues.

From award-winning filmmaker Ava DuVernay (16-time Emmy nominated "When They See Us" and upcoming romance anthology series "Cherish the Day" for OWN), the contemporary drama "Queen Sugar" features the Bordelon family who are fighting to save their family farm to preserve their father's legacy while navigating their own personal journeys. In season four, Charley (Dawn-Lyen Gardner) has remained in the thick of the trials and tribulations in both her personal and professional life as she continues to battle the Landry family while also trying to ensure Micah's (Nicholas Ashe) safety and future. Nova (Rutina Wesley) has published her memoir and goes on a book tour around the country sharing family secrets and shaking things up at home. Ralph Angel (Kofi Siriboe) is managing fatherhood and his complicated relationship with ex-girlfriend Darla (Bianca Lawson) after learning he is not the biological father of his son, Blue (Ethan Hutchison), and is encouraged by an old friend to create opportunities for formerly incarcerated men.

"Queen Sugar" is produced for OWN by Array Filmworks and Harpo Films in association with Warner Horizon Scripted Television. The season four executive producers are Ava DuVernay, Oprah Winfrey, Paul Garnes and Anthony Sparks. The series is based on the book by Natalie Baszile.