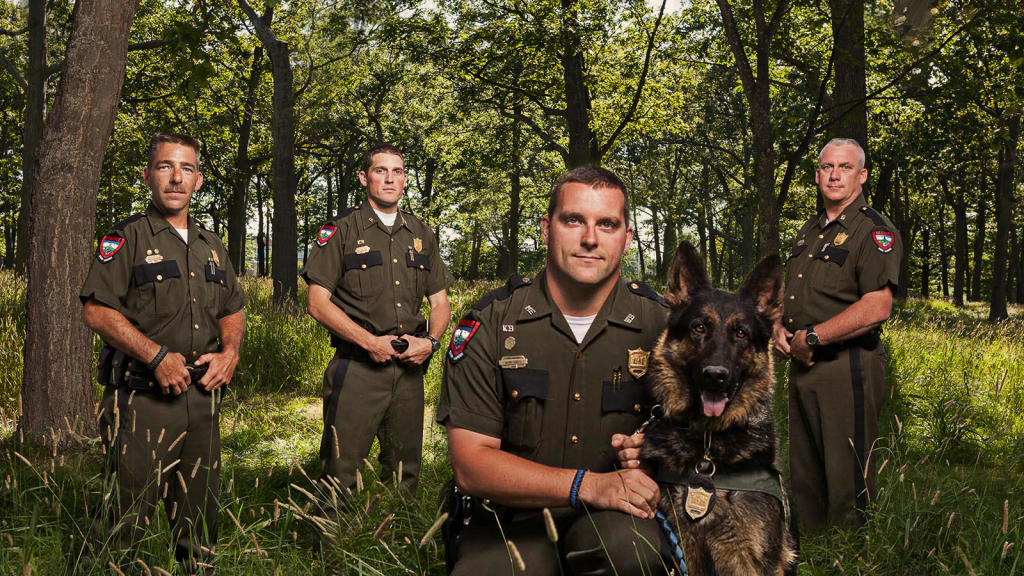 The prospect of cancellation is a very real fear for most, if not all, TV shows. The axe will surely fall eventually, but WHEN? With our team of network sources and insiders, we have the very latest news on whether North Woods Law is cancelled or renewed? Our handy cancel/renew tracker will keep you up to speed on the status of ANIMAL PLANET TV show North Woods Law!

With merciless landscapes and unpredictable wildlife, the Conservation Officers of New Hampshire Fish and Game never know what to expect on any given day. In an all-new season of NORTH WOODS LAW, Animal Planet continues to document the work and lives of the Conservation Officers who work tirelessly to preserve and protect the natural resources of the Granite State. The series premieres on Sunday April 26 with a two-hour special from 8-10PM ET/PT. NORTH WOODS LAW will continue each week this season at its regular time period, Sundays at 9 PM ET/PT. Additionally, updates from the conservation officers as to how the COVID-19 pandemic is affecting their work and rescue efforts will post to Animal Planet social platforms during the season.

In the two-hour season premiere, Lt. Jim Kneeland and Sgt. Tom Dakai endure a demanding and tireless four-day search for a 70-year-old man missing in the 45-thousand acre wilderness; rookie officer Nick Masucci encounters a belligerent ATV driver and wrestles with a moral dilemma; and officer Levi Frye takes on the rescue of a juvenile Broad-winged Hawk with a head injury. Additionally, the New Hampshire officers take on their Maine counterparts as they go head to head and toe to toe in a charity softball game.

Other stories on NORTH WOODS LAW this season include the conservation officers statewide joining forces with the National Guard and volunteers to launch an intensive search for a missing hiker; officer McKee receiving news of a bear who has infiltrated a home in search of food; officers Frye and Jones investigating a hunter when they suspect him of illegally pursuing a turkey; and Sgt. Pushee leading a multi-agency rescue mission to find a missing kayaker.

Every week, fans can find a new sneak peek on social media highlighting a specific storyline from the upcoming episode, as well as updates from the conservation officers as to how they're coping with the COVID-19 pandemic. They can also stream new episodes every week on Animal Planet GO, available in their entirety to U.S. audiences.