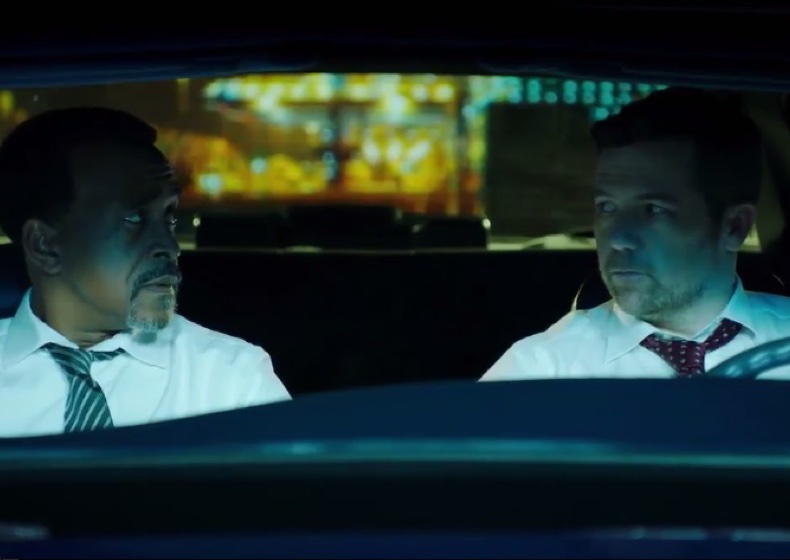 No Activity cancelled or renewed?

Get the very latest No Activity cancel/renewal status

The prospect of cancellation is a very real fear for most, if not all, TV shows. The axe will surely fall eventually, but WHEN? With our team of network sources and insiders, we have the very latest news on whether No Activity is cancelled or renewed? Our handy cancel/renew tracker will keep you up to speed on the status of "CBS All Access TV show No Activity!

Renewal Status: No Activity Renewed for Season 4 by CBS All Access!

About No Activity TV Show

Brammall reprises his role as Special Agent Nick Cullen, who is finally realizing his dream of joining the FBI, only to quickly discover being an FBI "special agent" isn't what he expected it to be. When he's assigned to a seemingly dull observation detail, he finds a potential career case in the form of an emerging cult. When a large scale operation takes aim at the cult, it's unclear which side will break first. Despite the promotion, Cullen's path continues to cross with former partner Judd Tolbeck's (Tim Meadows), who is also adjusting to life with a new partner of his own. Joe Keery, Sunita Mani, Jason Mantzoukas, Bob Odenkirk and Amy Sedaris return and will be joined by an exciting group of new guest stars, including Louie Anderson, Kevin Bacon, Jillian Bell, D'Arcy Carden, Rob Delaney, Elle Fanning, Will Forte, Kimberly Hébert Gregory, Udo Kier, Lamorne Morris, Oscar Nuñez, Hannah Simone, June Squibb and Samara Weaving. 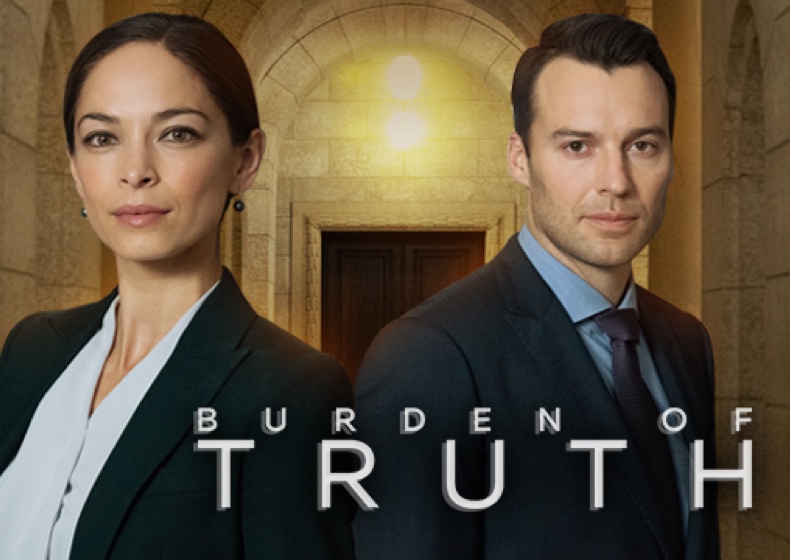 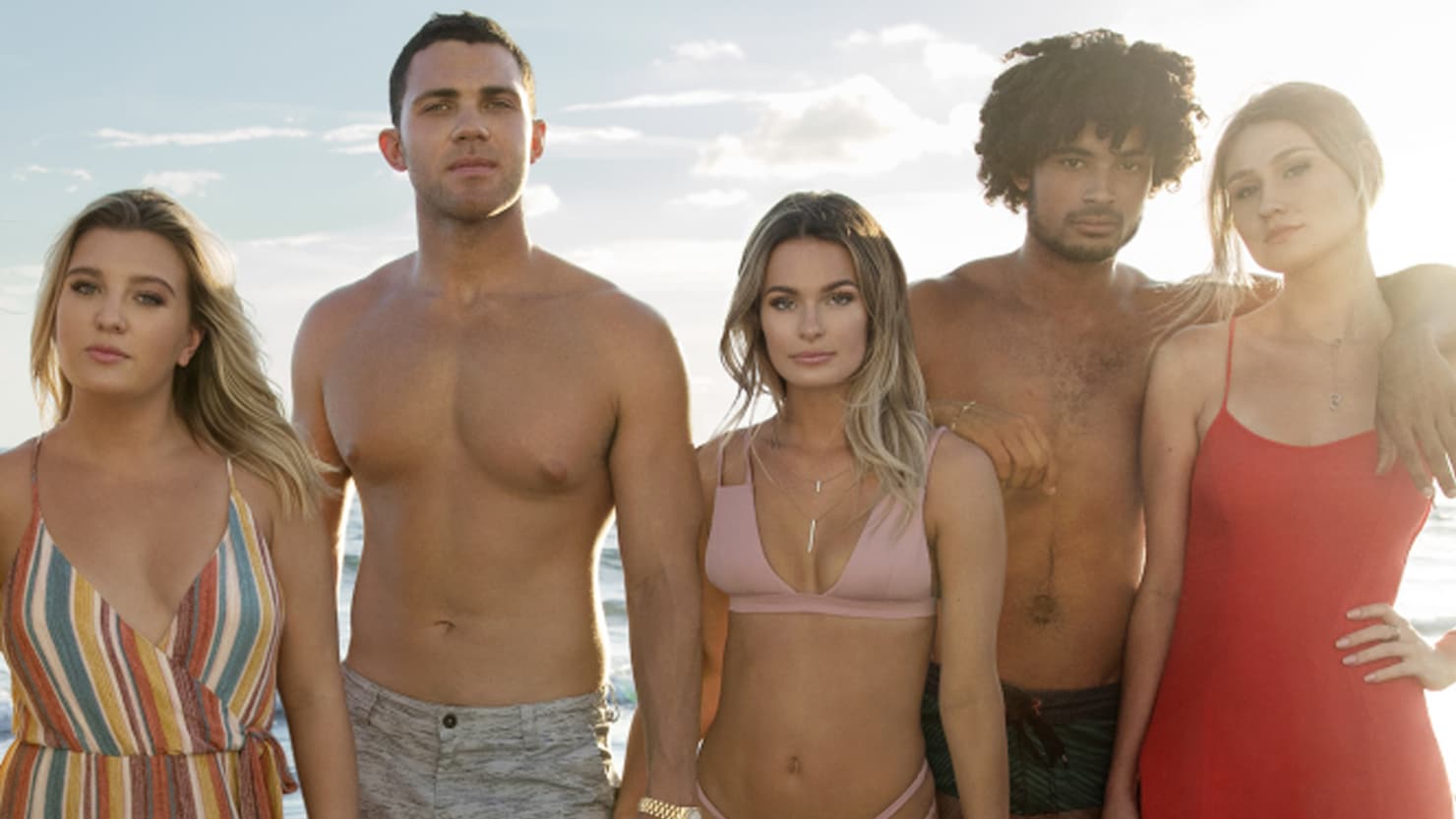 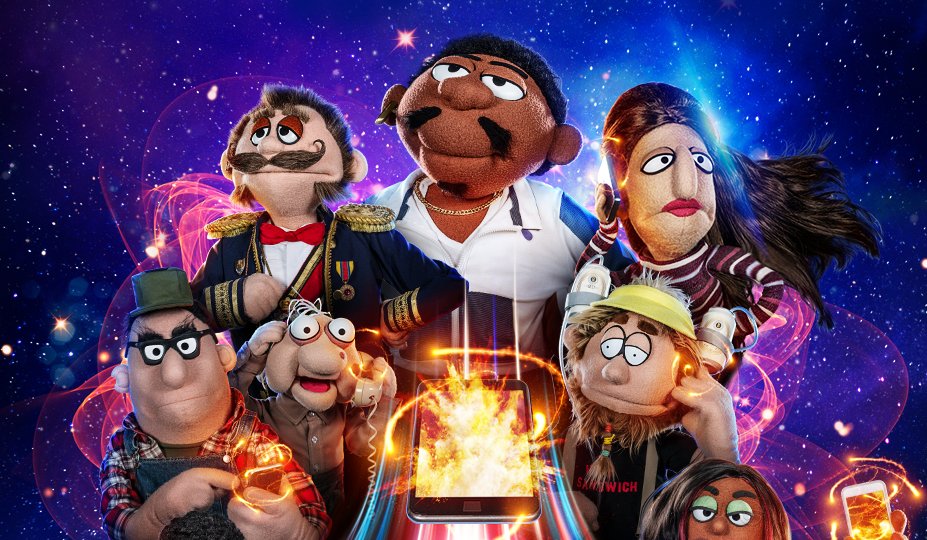