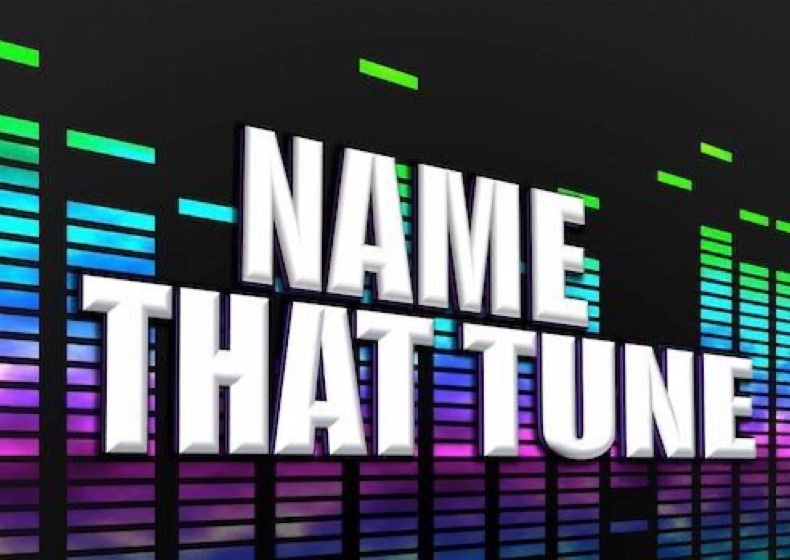 The prospect of cancellation is a very real fear for most, if not all, TV shows. The axe will surely fall eventually, but WHEN? With our team of network sources and insiders, we have the very latest news on whether Name That Tune is cancelled or renewed? Our handy cancel/renew tracker will keep you up to speed on the status of FOX TV show Name That Tune!

Cancel/Renew Status: As of November 21st, 2020, FOX has yet to cancel or renew Name That Tune for Season 2. We track the status of Name That Tune each day and will update this page as soon as Name That Tune is cancelled or renewed. Stay tuned by bookmarking this page and checking back for the latest updates.

About Name That Tune TV Show

All-New Updated Unscripted Series Hosted by Tony Award Winner Jane Krakowski, with Grammy Award Winner Randy Jackson Serving as Band Leader. Created by Harry Salter, the one-hour game show tests contestants' music knowledge, as they battle it out in an assortment of challenging musical games for cash and prizes. We're thrilled to bring the iconic musical game show NAME THAT TUNE back to television with this updated revival. It's been beloved the world over for decades and we can't wait for a new generation of families to get to play along with the classic series at home," said Rob Wade, President, Alternative Entertainment & Specials, FOX Entertainment. "With the captivating Jane Krakowski as host alongside band leader Randy Jackson the Big Dawg himself, this surely will be a harmonious pairing. Each one-hour episode of NAME THAT TUNE is comprised of two stand-alone half-hour contests, each pitting two players against each other as they race against the clock to test their knowledge of songs, performed by the live band. Each contest features a rotating variety of games from the original format, before the iconic Bid-a-Note round. The player with the most money at the end of Bid-a-Note wins the game and takes his or her bank into the Golden Medley bonus round, for a chance to win additional cash and potentially the $100,000 grand prize.