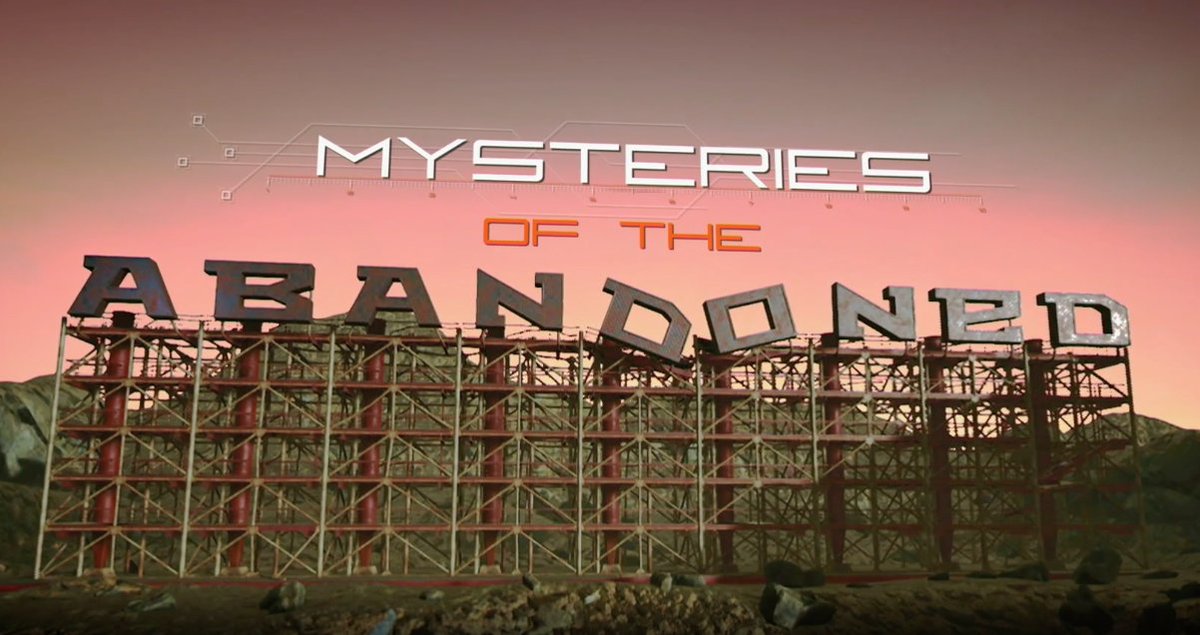 The prospect of cancellation is a very real fear for most, if not all, TV shows. The axe will surely fall eventually, but WHEN? With our team of network sources and insiders, we have the very latest news on whether Mysteries of the Abandoned is cancelled or renewed? Our handy cancel/renew tracker will keep you up to speed on the status of Science Channel TV show Mysteries of the Abandoned!


Mysteries of the Abandoned Season 7 Cancelled or Renewal Status:

Renewal Status: Mysteries of the Abandoned Renewed for Season 7 by Science Channel!

About Mysteries of the Abandoned TV Show

The new season of MYSTERIES OF THE ABANDONED premieres Thursday, March 26 at 9pm ET/PT on Science Channel, kicking off with a special-two hour episode: THE WORLD’S STRANGEST DISASTER ZONES.

In this special episode, sites that have been laid to waste by destructive forces take center stage, but incredible human stories of struggle and survival come to the fore. Crossing the globe, the episode features a deserted Caribbean city partly buried in a mysterious substance, Indonesian villages swallowed by the earth, Taiwanese temples turned to rubble, an American ghost-town that still burns today, and an otherworldly landscape in eastern Africa that proved too hard to tame. Some of these fell victim to the power of mother nature, yet others were brought down by the hubris of mankind.

As the journey through these disaster zones unfolds, the immediate and, in some cases, global impact of these catastrophes is revealed. On the east coast of Japan a vast area that felt the full effect of a triple disaster still lies in partial lockdown. People were given just minutes to pack up and leave their homes behind with no idea when they might return. Now, those areas are explored to help unravel the story and show the incredible efforts being made to recover what has been lost. On the other side of the planet, on the edge of the arctic circle, is a town that appears perfectly normal on the surface but masks a surprising danger. It’s a place tucked away in the frozen north, yet it holds the title of the fastest-heating place on earth, and with that crown comes a deadly threat that could have far reaching consequences.

Throughout MYSTERIES OF THE ABANDONED, these ruins and more are brought back to life with advanced CGI modeling to help tell the stories of these lost worlds and their haunted pasts.