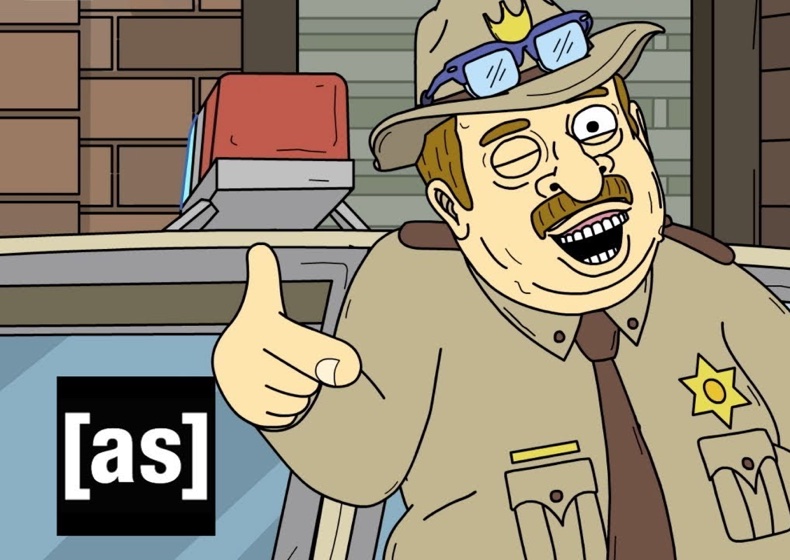 The prospect of cancellation is a very real fear for most, if not all, TV shows. The axe will surely fall eventually, but WHEN? With our team of network sources and insiders, we have the very latest news on whether Momma Named Me Sheriff is cancelled or renewed? Our handy cancel/renew tracker will keep you up to speed on the status of Adult Swim TV show Momma Named Me Sheriff!

Momma Named Me Sheriff is a HotHouse production created by Will Carsola and Dave Stewart. It is executive produced by Carsola, Stewart and Michael J. Rizzo.