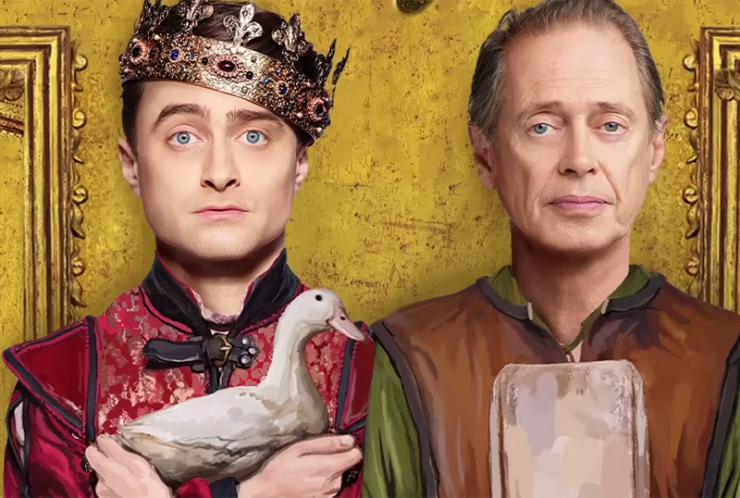 The prospect of cancellation is a very real fear for most, if not all, TV shows. The axe will surely fall eventually, but WHEN? With our team of network sources and insiders, we have the very latest news on whether Miracle Workers is cancelled or renewed? Our handy cancel/renew tracker will keep you up to speed on the status of TBS TV show Miracle Workers!

TBS will premiere Miracle Workers: Dark Ages on Tuesday, January 28th at 10:30 PM. Created by Simon Rich and executive produced by Lorne Michaels, the second season of the anthology series is a medieval story about friendship, family and trying not to be murdered. The first season of Miracle Workers, based on Rich's book, What in God's Name, ranks as 2019's #1 new cable comedy reaching more than 26 million viewers across linear, VOD, and digital platforms.