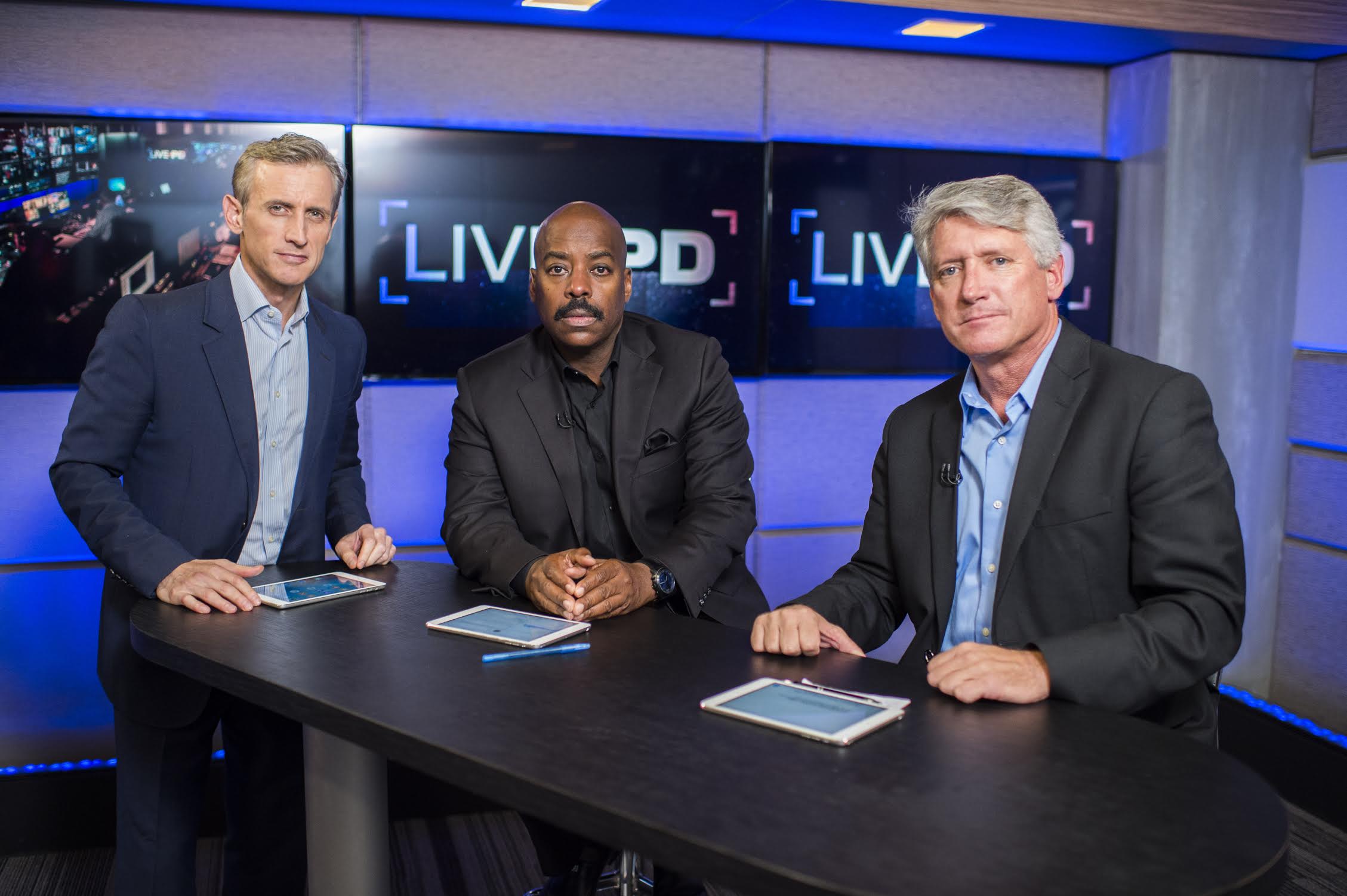 The prospect of cancellation is a very real fear for most, if not all, TV shows. The axe will surely fall eventually, but WHEN? With our team of network sources and insiders, we have the very latest news on whether Live PD is cancelled or renewed? Our handy cancel/renew tracker will keep you up to speed on the status of A&E TV show Live PD!

Cancel/Renew Status: Live PD Cancelled by A&E — No Season 6. Are your other favorite TV shows cancelled too? Visit TVScorecards.com for more cancellations.

A&E Network expands its programming slate of original series with the greenlight of two new projects spanning across live and non-fiction genres. In addition to these new orders, A&E's hit series and cable's #1 show on Fridays and Saturdays in 2019, "Live PD," has been renewed for an additional 160 episodes. From MGM's Big Fish Entertainment, the three-hour live show hosted by Dan Abrams, with analysis from Tom Morris Jr. and Sgt. Sean 'Sticks' Larkin, follows law enforcement agencies from across the country for an inside look at policing in America. "Live PD" will celebrate its 300th episode this June.

To expand on the network's dedication to live programming, new series "What's It Worth? Live," hosted by comedian and collector Jeff Foxworthy and produced by ITV America's Thinkfactory Media, will showcase live programming in an innovative way, incorporating on-air and online components to bring hidden personal treasures to consumers nationwide.

"A&E has always been on the forefront in bringing new nonfiction formats to television, most recently evidenced in the live space," said Elaine Frontain Bryant, Executive Vice President & Head of Programming for A&E. "We are proud to not only continue this success with additional episodes of the groundbreaking live documentary series 'Live PD' but to also expand into new horizons with a never-before-attempted live television auction with 'What's It Worth? Live.' These must-see live series coupled with our growing partnership with WWE and the evolution of the premium 'Biography' brand position A&E for continued growth in the year to come."

A&E Network has ordered 160 new episodes of the groundbreaking documentary series "Live PD," from MGM's Big Fish Entertainment. Hosted by Dan Abrams with analysis from Tom Morris Jr. and Sgt. Sean 'Sticks' Larkin, "Live PD" showcases the policing of America, following diverse police departments from across the country in real time as they patrol their communities every Friday and Saturday night. Abrams, Morris and Larkin guide viewers through the night giving insight to what audiences are seeing in real time, bouncing between the featured law enforcement agencies.