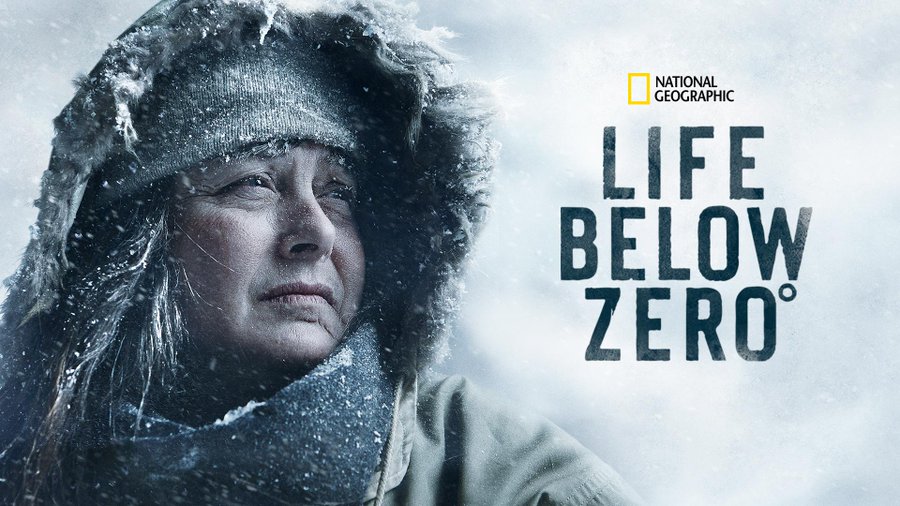 The prospect of cancellation is a very real fear for most, if not all, TV shows. The axe will surely fall eventually, but WHEN? With our team of network sources and insiders, we have the very latest news on whether Life Below Zero is cancelled or renewed? Our handy cancel/renew tracker will keep you up to speed on the status of Nat Geo TV show Life Below Zero!

About Life Below Zero TV Show

Following Life Below Zero's fourth Emmy(R) last fall, global content leader BBC Studios and National Geographic partner on a three-series commitment deal that expands the Life Below Zero brand in the United States, Canada and Caribbean Basin. The deal includes an all-new eight-part spinoff series, Life Below Zero: Next Generation, which is slated to premiere on National Geographic in 2021 and will be produced by BBC Studios' Los Angeles production unit - the original creative and production team behind Life Below Zero. Life Below Zero: Next Generation will follow new individuals who, in a brave move, recently left their traditional lifestyle behind to face a challenging new world off the grid in the wilds of Alaska.

The three-series commitment deal also includes two additional seasons of Life Below Zero and an additional season of Life Below Zero: Port Protection. The common theme in Life Below Zero and Life Below Zero: Port Protection is the cast of people who have left traditional society behind. They have chosen a different life, with varying degrees of danger and challenges, in the remote regions of Alaska. In Life Below Zero: Next Generation, the all-new cast members have tried contemporary life and rejected it in favor of a life of freedom in the brutal Alaskan wilderness. They speak to the growing dissatisfaction the current generation has with technologies, which is ubiquitous in modern life. The crew will capture the cast members as they rush to prepare for and survive the frozen months of winter to the spring thaw.

Life Below Zero follows six people as they battle for the most basic necessities in the state with the lowest population density in the United States. Living at the ends of the world's loneliest roads and subsisting off the rugged Alaskan bush, they battle whiteout snow storms, man-eating carnivores, questionable frozen terrain, and limited resources through a long and bitter winter. Some of them are lone wolves; others have their families beside them. All must overcome despairing odds to brave the wild and survive through to the spring. And when spring arrives in Alaska, rising temperatures bring mounting challenges as they work to prepare for yet another winter.