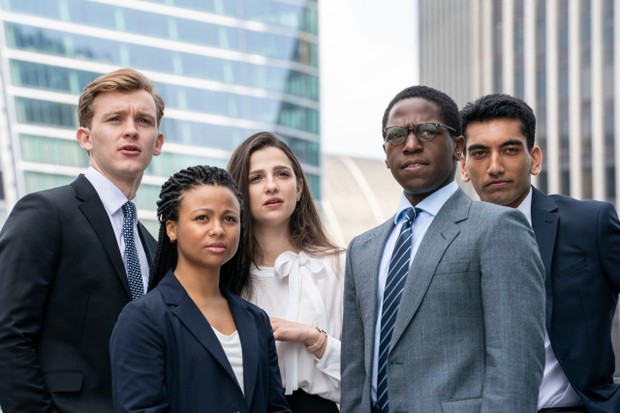 The prospect of cancellation is a very real fear for most, if not all, TV shows. The axe will surely fall eventually, but WHEN? With our team of network sources and insiders, we have the very latest news on whether Industry is cancelled or renewed? Our handy cancel/renew tracker will keep you up to speed on the status of HBO TV show Industry!

The series will be available on HBO and to stream on HBO Max.

Starring Myha'la Herrold, Marisa Abela, Harry Lawtey, David Jonsson and Nabhaan Rizwan as "The Graduates" and Conor MacNeill, Freya Mavor, Will Tudor and Ken Leung as "Management," INDUSTRY gives an insider's view of the blackbox of "high finance" through the eyes of an outsider, Harper Stern (Myha'la Herrold), a talented young woman from upstate New York. Following a group of young grads fueled by ambition, youth, romance and drugs, INDUSTRY examines issues of gender, race, class, and privilege in the workplace as these impressionable young minds begin to forge their identities within the pressure cooker environment and sensory blitz of Pierpoint & Co's trading floor, where meritocracy is promised but hierarchy is king.