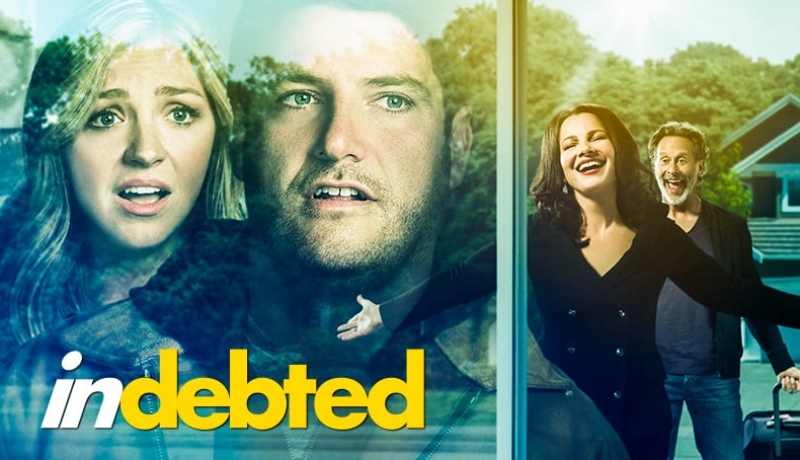 The prospect of cancellation is a very real fear for most, if not all, TV shows. The axe will surely fall eventually, but WHEN? With our team of network sources and insiders, we have the very latest news on whether Indebted is cancelled or renewed? Our handy cancel/renew tracker will keep you up to speed on the status of NBC TV show Indebted!

Cancel/Renew Status: Indebted Cancelled by NBC — No Season 2. Are your other favorite TV shows cancelled too? Visit TVScorecards.com for more cancellations.

Young parents Dave and Rebecca are ready to reclaim their life after years of diapers and sleepless nights. However, things take an unexpected turn when Dave's parents show up unannounced and broke, leaving Dave with no choice but to open the door to the people who gave him everything. But these boomerang parents aren't great with boundaries and the question of who's parenting who quickly becomes blurred in this multi-generational comedy starring Fran Drescher and Adam Pally as mother and son. The cast includes Adam Pally, Abby Elliott, Steven Weber and Fran Drescher.