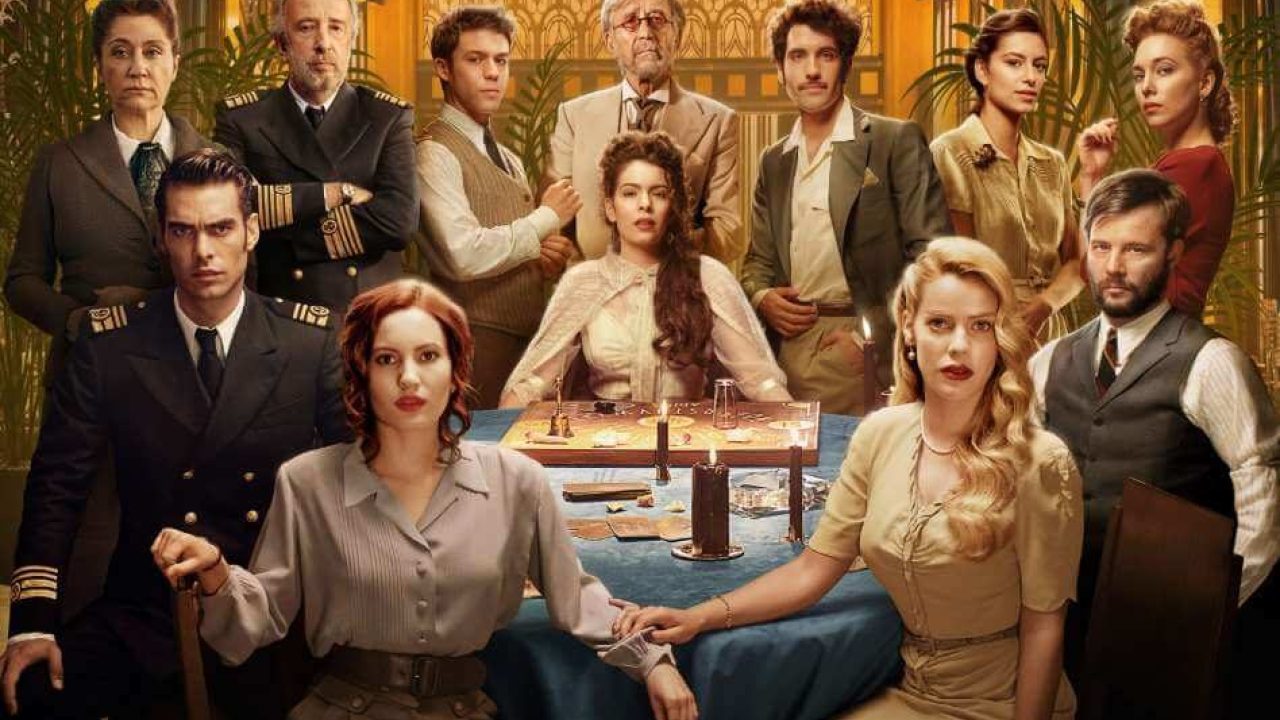 The prospect of cancellation is a very real fear for most, if not all, TV shows. The axe will surely fall eventually, but WHEN? With our team of network sources and insiders, we have the very latest news on whether High Seas is cancelled or renewed? Our handy cancel/renew tracker will keep you up to speed on the status of Netflix TV show High Seas!

High Seas, an eight-episode mystery-drama series set in the 1940s starts the rehearsals this week.

A magnificent transatlantic ship full of passengers, travelling from Europe to South America in search of a better future. Two sisters, Carolina (Alejandra Onieva) and Eva (Ivana Baquero), as different as they are inseparable. A handsome officer, Nicolás Sala (Jon Kortajarena), a man that fate has put in the wrong place. A mystery to be solved: the murder of a passenger whose name does not appear in the passenger list and who no one remembers. Love, intrigues and many lies… in a ship that hides a story in each one of its cabins and a dark secret deep inside. There is only one clear thing: The murderer will not be able to leave the ship.

Created by Ramón Campos and Gema R. Neira and written by Ramón Campos, Gema R. Neira Daniel Martín Serrano, Curro Novallas and José Antonio Valverde, the series will be directed by Carlos Sedes who will be also Executive Producer with Teresa Fernández-Valdés and Ramón Campos that continue their successful career as Executive Producers after acclaimed and successful shows Las chicas del cable ((just released its third season in Netflix) or Fariña.

“We are proud to continue our relationship with Bambú and to create another great series that will appeal to audiences around the world,” said Erik Barmack, Vice President of International Originals at Netflix. “A murder mystery on the high seas will be a great adventure for our audience, and we know that this team has the ability to execute it at the highest level.”

Ramón Campos, executive producer, said, “We are very happy to collaborate again with Netflix in what is already our third project together. High Seas allows us to return to the genre of mystery in a wonderful environment. We have the best team headed by the director Carlos Sedes and Jacobo Martínez as cinematographer, both of the responsible of some of our our greatest successes: Gran Hotel, Velvet or Las chicas del cable".