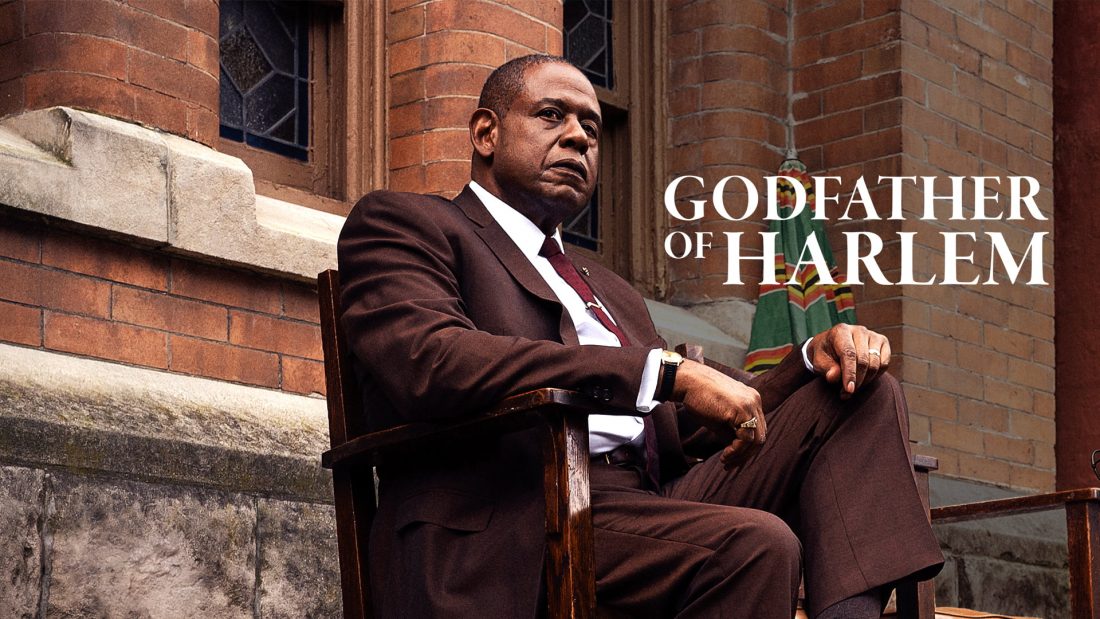 The prospect of cancellation is a very real fear for most, if not all, TV shows. The axe will surely fall eventually, but WHEN? With our team of network sources and insiders, we have the very latest news on whether Godfather of Harlem is cancelled or renewed? Our handy cancel/renew tracker will keep you up to speed on the status of EPIX TV show Godfather of Harlem!

Renewal Status: Godfather of Harlem Renewed for Season 2 by EPIX!

About Godfather of Harlem TV Show

Godfather of Harlem tells a story inspired by infamous crime boss Bumpy Johnson (Whitaker), who in the early 1960s returned from eleven years in prison to find the neighborhood he once ruled in shambles. With the streets controlled by the Italian mob, Bumpy must take on the Genovese crime family to regain control. During the brutal battle, he forms an alliance with radical preacher Malcolm X - catching Malcolm's political rise in the crosshairs of social upheaval and a mob war that threatens to tear the city apart. Godfather of Harlem is a collision of the criminal underworld and the civil rights movement during one of the most tumultuous times in American history.

"Godfather of Harlem season one was a remarkable success, tripling previous viewership numbers for the network and earning acclaim from both critics and viewers alike," said Michael Wright, President, EPIX. "We couldn't wait to reunite with Chris, Paul, Forest and the team at ABC Signature to continue telling this compelling and extremely relevant story."