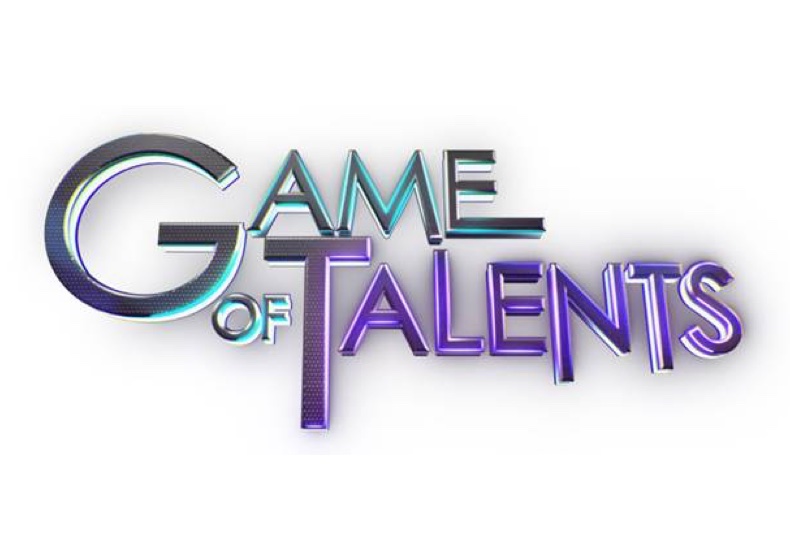 The prospect of cancellation is a very real fear for most, if not all, TV shows. The axe will surely fall eventually, but WHEN? With our team of network sources and insiders, we have the very latest news on whether Game of Talents is cancelled or renewed? Our handy cancel/renew tracker will keep you up to speed on the status of FOX TV show Game of Talents!

About Game of Talents TV Show

GAME OF TALENTS is an all-new unscripted variety show in which contestants must guess the performers' hidden talent, based only on their first impressions and a few wily clues. Emmy Award winner Wayne Brady ("Let's Make A Deal," "Whose Line Is It Anyway?") is set to host and executive-produce the program. Produced by Fremantle and based on its hit international format, GAME OF TALENTS will premiere in March 2021 on FOX. Taking the awe, wonder and spectacle of a large-scale variety show and infusing it with a clue-centered, high-intensity investigative game, GAME OF TALENTS pits two teams of contestants against each other as they attempt to figure out the surprising - and sometimes bizarre - hidden talents of the mystery performers. With more than $200,000 on the line, can the contestants spot the fire dancer from the spider wrangler, or the chainsaw juggler from the contortionist? Can you?? This is GAME OF TALENTS!.