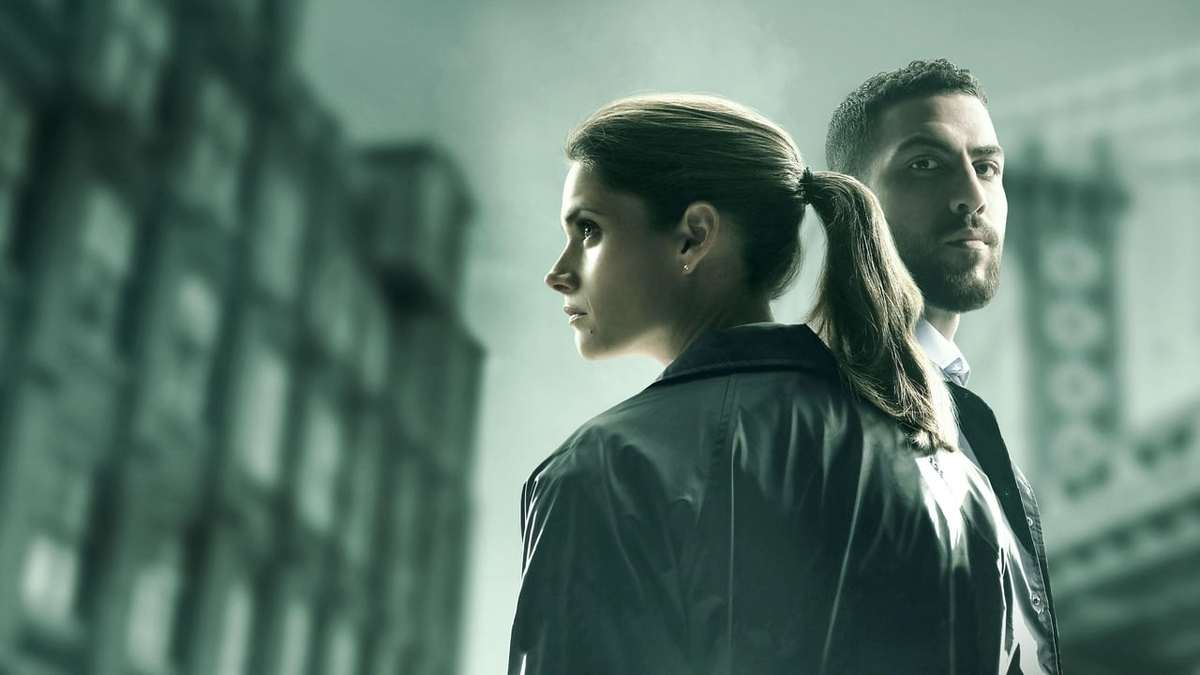 The prospect of cancellation is a very real fear for most, if not all, TV shows. The axe will surely fall eventually, but WHEN? With our team of network sources and insiders, we have the very latest news on whether FBI is cancelled or renewed? Our handy cancel/renew tracker will keep you up to speed on the status of CBS TV show FBI!

Legendary TV producer Dick Wolf (Chicago franchise, Law & Order franchise) is bringing his signature brand of first-class storytelling to CBS, and he's doing it with the first-class agents of FBI, an eye-opening and thrilling procedural drama that delves into the skills, intellect, and technology that goes into keeping the city—and country—safe.

Set amid the fast-paced action of the Bureau's largest field office in New York, FBI explores the inner workings of elite crimefighting as a team of highly skilled agents fight against terrorism, organized crime, and much more.

The talent, intellect, and technical expertise of these exciting new characters might only be matched only by the impressive team working behind the scenes.

Wolf, an Emmy Award winner, will be joined by Executive Producers from his Chicago and Law & Order franchises, including Peter Jankowski and Arthur Forney.

TUESDAYS - Tuesday's dominant lineup remains intact, with the three returning dramas delivering over 13 million viewers for the night. NCIS, the #1 series on television, opens the night at 8 PM when it returns for its 18th season. At 9 PM, FBI, returns for its third season with stars Missy Peregrym and Zeeko Zaki, followed by #1 new series FBI: MOST WANTED 10 PM.