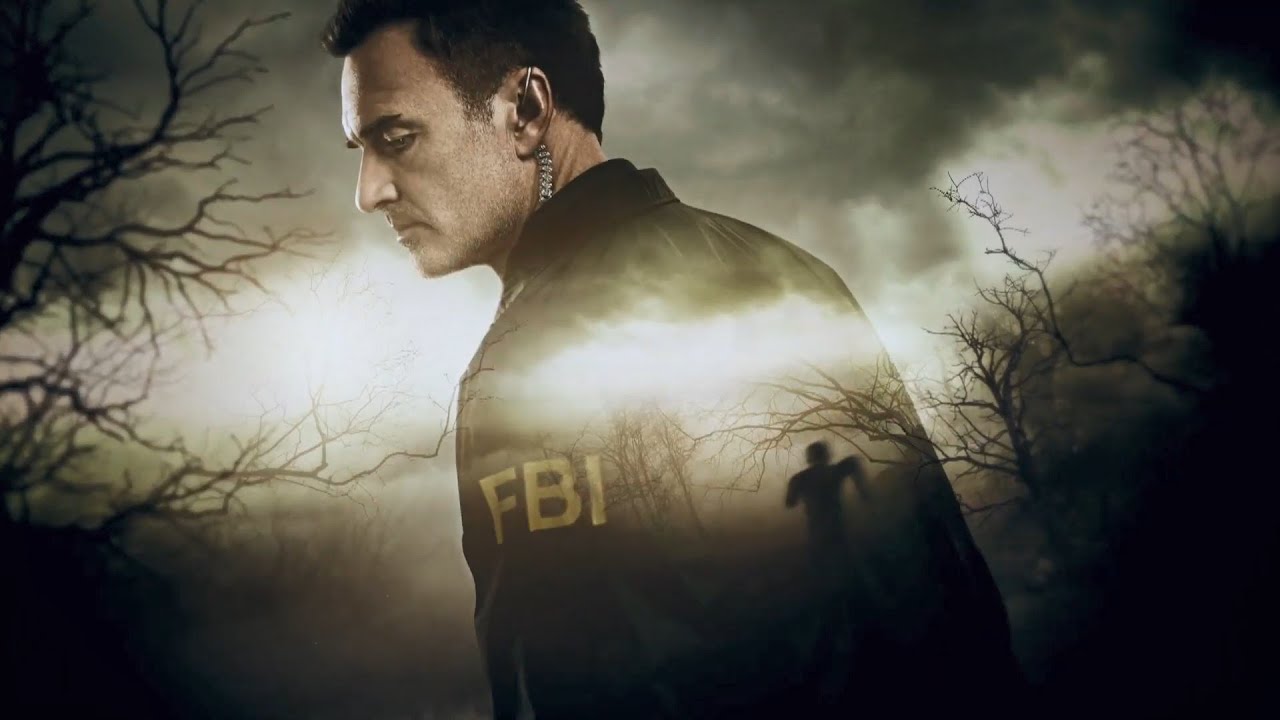 The prospect of cancellation is a very real fear for most, if not all, TV shows. The axe will surely fall eventually, but WHEN? With our team of network sources and insiders, we have the very latest news on whether FBI: Most Wanted is cancelled or renewed? Our handy cancel/renew tracker will keep you up to speed on the status of CBS TV show FBI: Most Wanted!

Renewal Status: FBI: Most Wanted Renewed for Season 2 by CBS!

About FBI: Most Wanted TV Show

From Emmy Award winner Dick Wolf and the team behind FBI and the "Law & Order" franchise, FBI: MOST WANTED is a high-stakes drama that focuses on the Fugitive Task Force, which relentlessly tracks and captures the notorious criminals on the Bureau's Most Wanted list. Seasoned agent Jess LaCroix (Julian McMahon) oversees the highly skilled team that functions as a mobile undercover unit that is always out in the field, pursuing those who are most desperate to elude justice. Dick Wolf, René Balcer, Arthur W. Forney and Peter Jankowski are executive producers for Wolf Entertainment and Universal Television in association with CBS Television Studios. Fred Berner directed the pilot from a script by Balcer.

TUESDAYS - Tuesday's dominant lineup remains intact, with the three returning dramas delivering over 13 million viewers for the night. NCIS, the #1 series on television, opens the night at 8 PM when it returns for its 18th season. At 9 PM, FBI, returns for its third season with stars Missy Peregrym and Zeeko Zaki, followed by #1 new series FBI: MOST WANTED 10 PM.