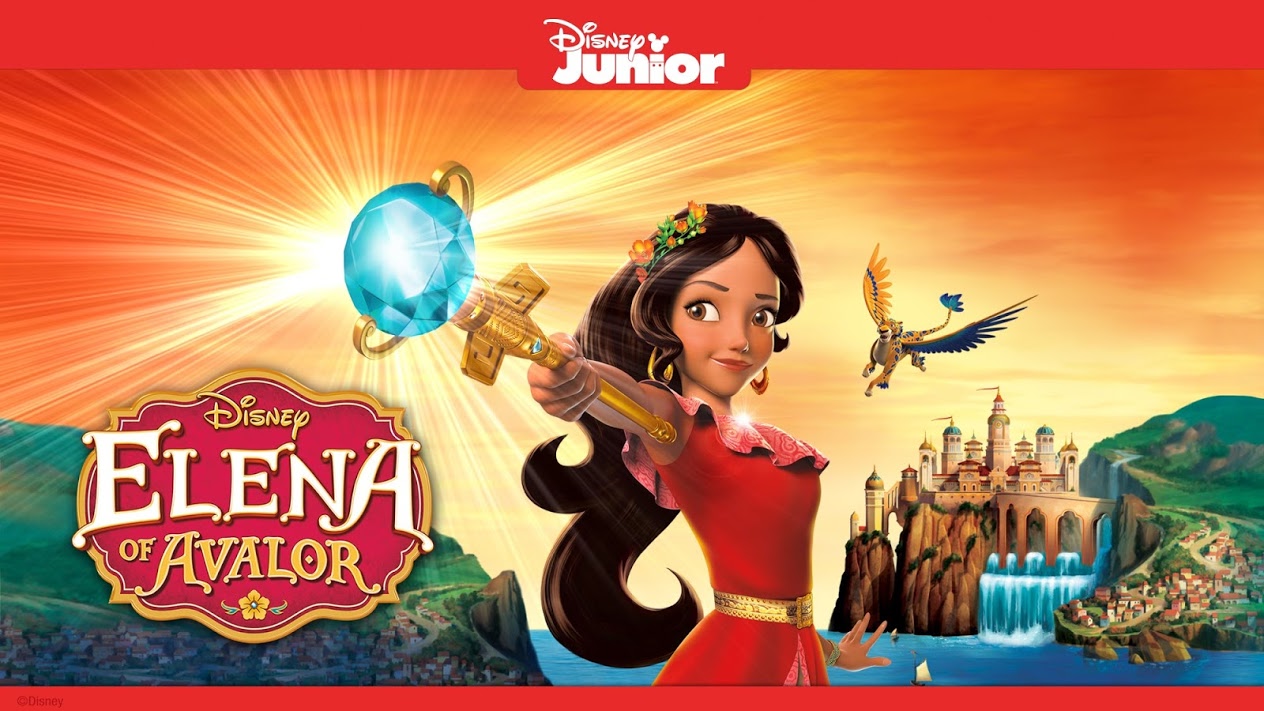 The prospect of cancellation is a very real fear for most, if not all, TV shows. The axe will surely fall eventually, but WHEN? With our team of network sources and insiders, we have the very latest news on whether Elena of Avalor is cancelled or renewed? Our handy cancel/renew tracker will keep you up to speed on the status of Disney Junior TV show Elena of Avalor!

Cancel/Renew Status: Elena of Avalor Cancelled by Disney Junior — No Season 4. Are your other favorite TV shows cancelled too? Visit TVScorecards.com for more cancellations.

About Elena of Avalor TV Show

Inspired by diverse Latin cultures and folklore, "Elena of Avalor" premiered in July 2016 and tells the story of Elena, a brave and adventurous teenager who has been learning what it takes to be a great leader by ruling her enchanted fairytale kingdom as crown princess until she is old enough to be queen. The series, which airs in over 150 countries around the world, has been lauded for its messages of leadership and inclusiveness.

Creator and executive producer Craig Gerber said, "It has been a tremendous honor for me to bring Disney's first Latina princess to the screen. Everyone involved with 'Elena of Avalor,' from the creative team to the unbelievable cast and crew, felt the responsibility to get this right. We created the character of Elena with the hope that she would be a role model, not just for young Latina girls watching, but for all children to be able to see what a true leader looks like. From the beginning, Elena's story arc has been that she would one day become queen. With the series finale, the creative team has been able to bring Elena's story to the thrilling conclusion that we always envisioned. I can't wait for viewers to see the final chapter in Elena's epic adventure."

In the prime-time special titled "Elena of Avalor: Coronation Day," as plans for Elena's coronation are underway, Esteban's team of villains unleash legendary spirit misfits, the Four Shades of Awesome. In order to save her kingdom, her family and her friends, Elena must journey to the Spirit World and back, and face the ultimate test of her courage and character, before becoming queen. Jenny Slate, Mark Hamill, Fred Armisen and Andy Garcia guest star as the Four Shades of Awesome and Patrick Warburton voices Grand Macaw, ruler of the dark side of the Spirit World.

"Elena of Avalor" will continue to air on Disney Junior and Disney Channel platforms around the world. The series' first two seasons are also currently available on Disney+.

"Elena of Avalor: Coronation Day" was written by Gerber and Rachel Ruderman, with story by Gerber, Ruderman, Tom Rogers, Kate Kondell and Silvia Olivas. Elliot M. Bour is co-producer and supervising director, and Pilar Flynn is producer. John Kavanaugh is the series' songwriter/music director, Tony Morales is composer, and Rene Camacho serves as Latin music consultant. The series' cultural advisors are Marcela Davison Avilés and the late Diane Rodriguez. "Elena of Avalor" is a production of Disney Television Animation and carries a TV-Y parental guideline.