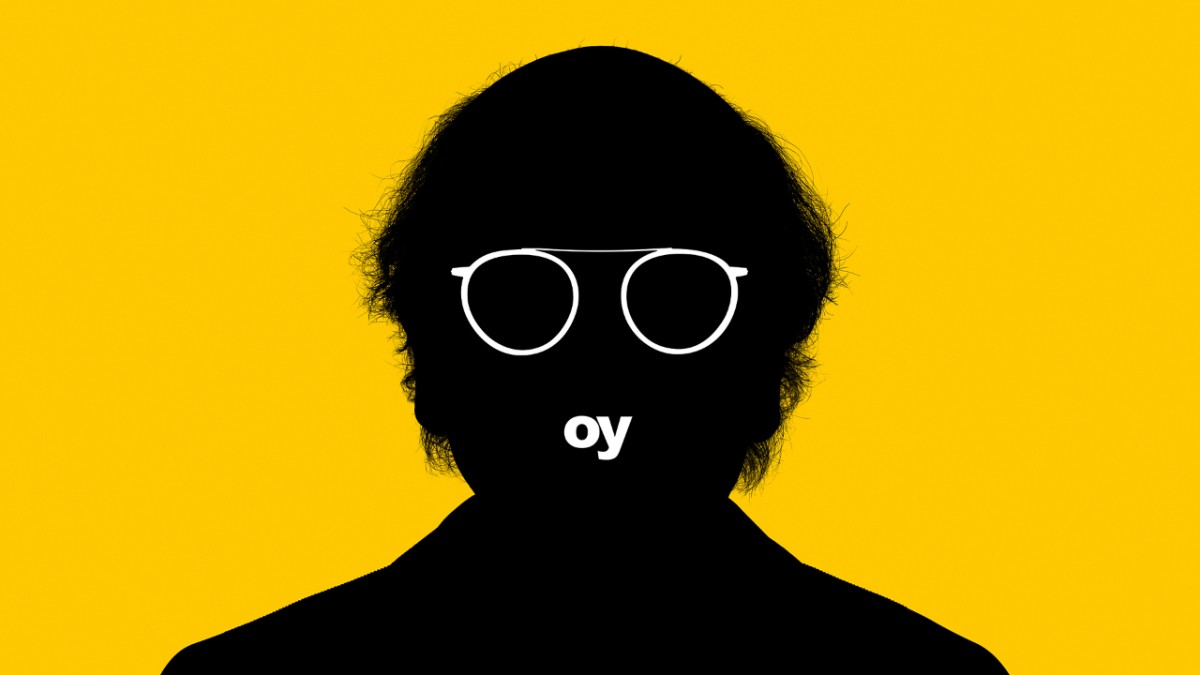 The prospect of cancellation is a very real fear for most, if not all, TV shows. The axe will surely fall eventually, but WHEN? With our team of network sources and insiders, we have the very latest news on whether Curb Your Enthusiasm is cancelled or renewed? Our handy cancel/renew tracker will keep you up to speed on the status of HBO TV show Curb Your Enthusiasm!

Renewal Status: Curb Your Enthusiasm Renewed for Season 10 by HBO!

About Curb Your Enthusiasm TV Show

Larry David is back - as Larry David - stumbling through one faux-pas after another in an all-new season of the award-winning, hit comedy series.

As candid, unsparing and outrageous as ever, CURB YOUR ENTHUSIASM revolves around a fictionalized, gleefully misanthropic version of David as a ubiquitous camera chronicles the private, often banal world of this (relatively) public man. The series continues to prove how seemingly trivial details of one's day-to-day life - a cold cup of coffee, a stained shirt, a missing toothbrush - can precipitate a chain of misfortune to hilarious effect. To keep the narrative spontaneous, the series is shot without a script and cast members are given scene outlines and often improvise lines as they go.