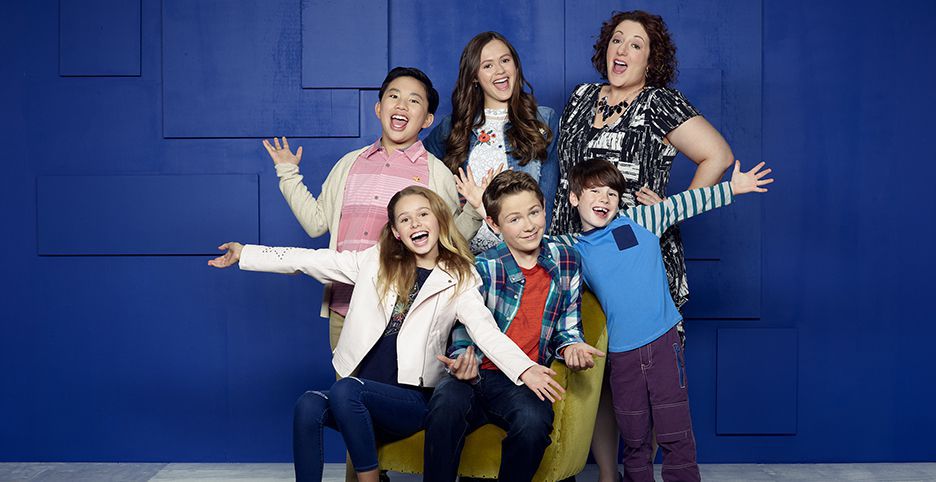 The prospect of cancellation is a very real fear for most, if not all, TV shows. The axe will surely fall eventually, but WHEN? With our team of network sources and insiders, we have the very latest news on whether Coop & Cami Ask The World is cancelled or renewed? Our handy cancel/renew tracker will keep you up to speed on the status of Disney Channel TV show Coop & Cami Ask The World!

Made for kids and families, the live-action comedy follows Cooper (Lotus) and Cameron (Turner) Wrather, two middle-school siblings who co-host Coop’s online show “Would You Wrather.” With the help of their little brother Ollie and Coop’s best friend Fred, the duo present out-of-the-box questions and results to the show’s millions of followers (aka Wratherheads) who help them solve life problems – both mundane and madcap. Every day is an adventure in the Wrather’s hectic household, which also includes their older sister Charlotte and mom, Jenna. Whatever the question or result, Coop and Cami tackle adolescence and everyday family situations with humor and heart.