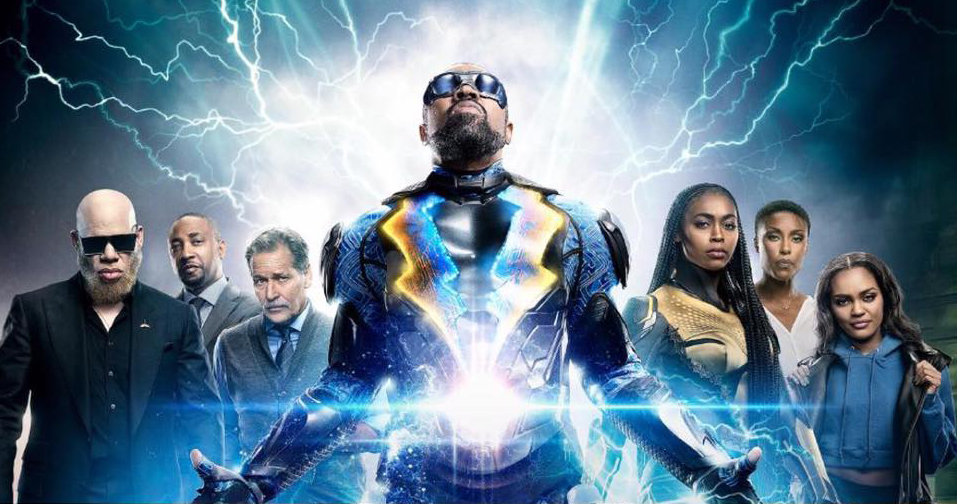 The prospect of cancellation is a very real fear for most, if not all, TV shows. The axe will surely fall eventually, but WHEN? With our team of network sources and insiders, we have the very latest news on whether Black Lightning is cancelled or renewed? Our handy cancel/renew tracker will keep you up to speed on the status of The CW TV show Black Lightning!

Cancel/Renew Status: Black Lightning Cancelled by The CW — No Season 5. Are your other favorite TV shows cancelled too? See more cancellations.

Jefferson Pierce (Cress Williams) is a man wrestling with a secret. As the father of two daughters and principal of a charter high school that also serves as a safe haven for young people in a neighborhood overrun by gang violence, he is a hero to his community. Nine years ago, Pierce was a hero of a different sort. Gifted with the superhuman power to harness and control electricity, he used those powers to keep his hometown streets safe as the masked vigilante Black Lightning.