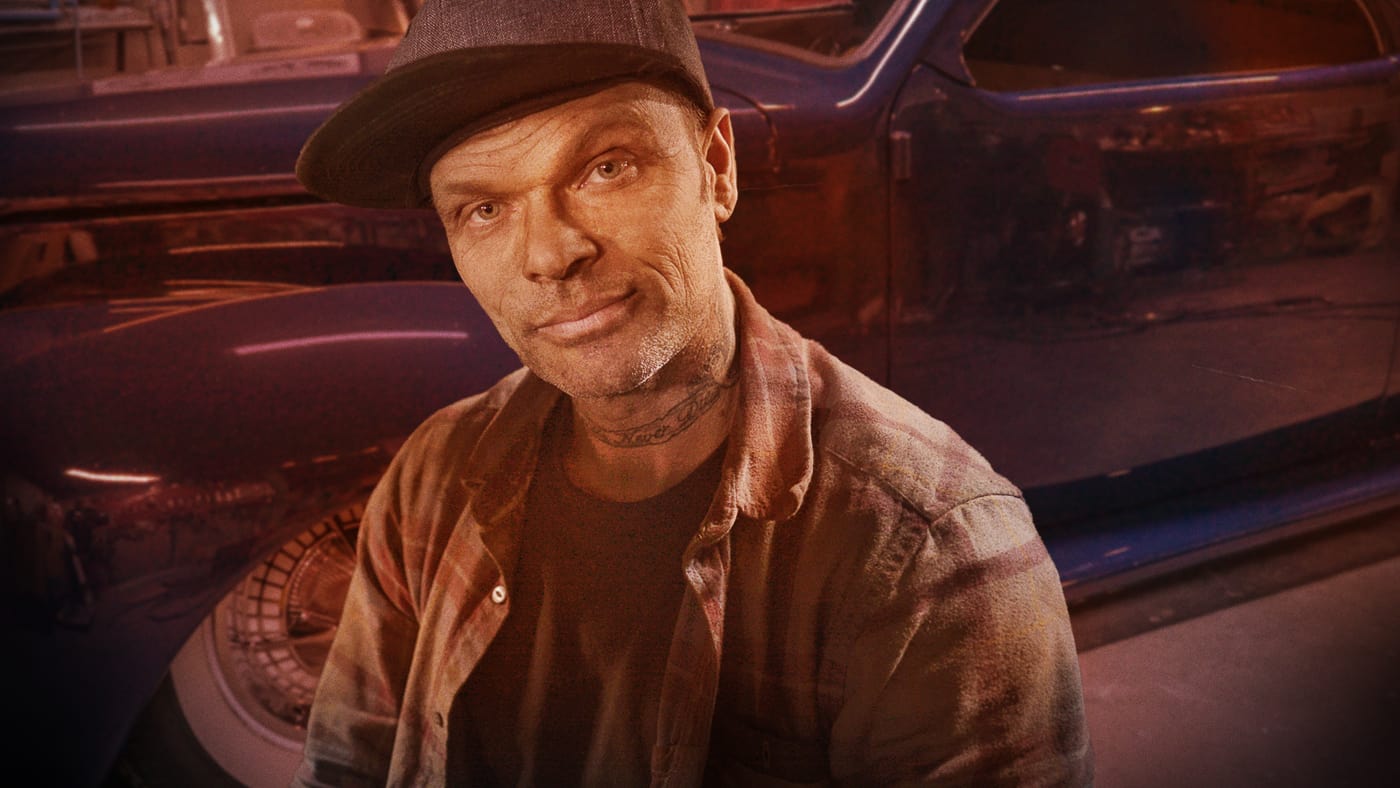 The prospect of cancellation is a very real fear for most, if not all, TV shows. The axe will surely fall eventually, but WHEN? With our team of network sources and insiders, we have the very latest news on whether Bad Chad Customs is cancelled or renewed? Our handy cancel/renew tracker will keep you up to speed on the status of Discovery TV show Bad Chad Customs!

When it comes to cars, there's only one master builder in the world who can take scraps of junkyard metal and turn them into award-winning, one of-a-kind creations. But after getting a taste of small-town success, he's ready to take his business legit and rebrand to become an international success.

Mastermind "Bad Chad" Hiltz returns with bigger, better and more ingenious builds than ever before in an all new season of BAD CHAD CUSTOMS, premiering Monday, August 17 at 10pm ET/PT on Discovery. In addition to watching BAD CHAD CUSTOMS on Discovery, viewers can join the conversation on social media by using the hashtag #BadChad and following DISCOVERY MOTOR on Facebook, Twitter, and Instagram.

Chad Hiltz, aka 'Bad Chad,' and his small, hand-built auto shop in a rural town were first put on the map by Chad's one-of-a-kind custom hot-rods. Using only basic tools and a limited budget, Chad and his team which includes his fiancé Jolene and son Colton, will use anything they can get their hands on to transform simple cars into imaginative, one of a kind customs.

This season, Chad and the unconventional, newly branded 'Hiltz Auto Co' team are more ambitious than ever as they attempt a record seven builds in under six months. The team's first challenging build under the new banner of 'Hiltz Auto Co' is to transform a stubborn 1957 Cadillac into a futuristic roadster fit for a king. Continuing to push his limits, Chad also undertakes his first-ever motorcycle build to create a unique custom for a local body shop owner in time for the Wharf Rat Bike Rally only weeks away.

From flashy dump trucks, to open-wheel racecars, there's no limit to what Chad and his team can build -but expanding business may just be their toughest build yet.