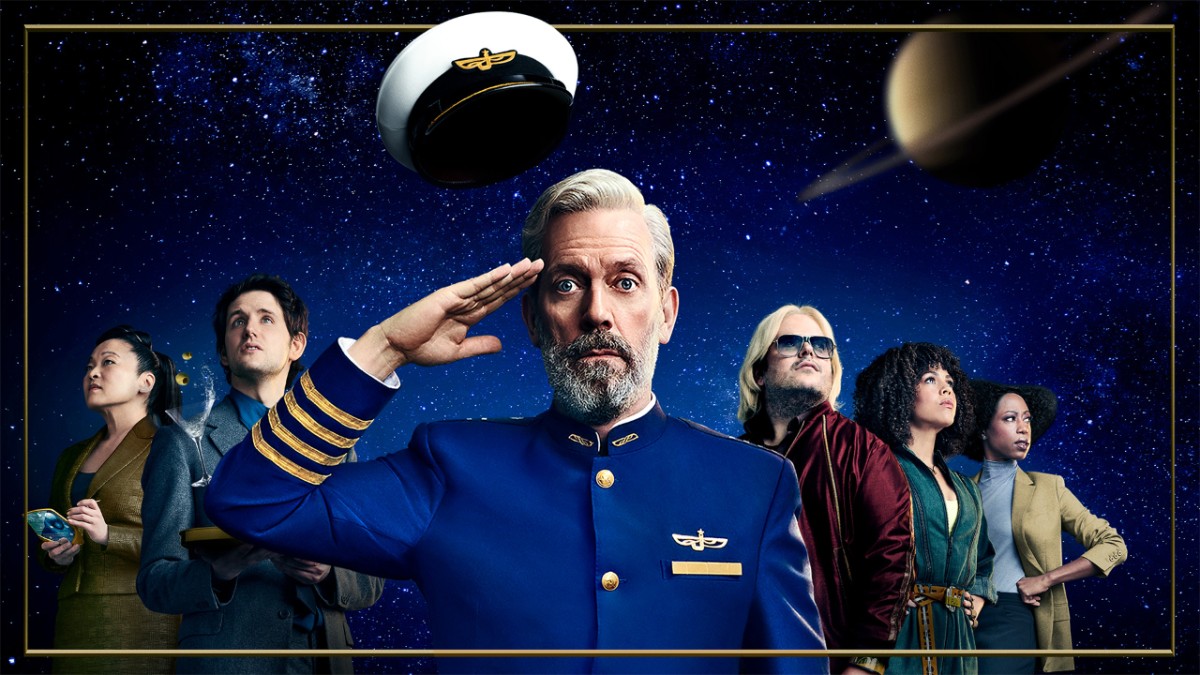 The prospect of cancellation is a very real fear for most, if not all, TV shows. The axe will surely fall eventually, but WHEN? With our team of network sources and insiders, we have the very latest news on whether Avenue 5 is cancelled or renewed? Our handy cancel/renew tracker will keep you up to speed on the status of HBO TV show Avenue 5!

Following the debut of the first season on January 19, comedy series AVENUE 5 has been renewed for a second season, it was announced today by Amy Gravitt, Executive Vice President, HBO Programming.

Created and executive produced by Armando Iannucci of "Veep," AVENUE 5 is set forty years in the future when traveling the solar system is no longer the stuff of sci-fi fantasy, but a booming, multibillion-dollar business. The series kicked off its nine-episode season January 19.

"We've loved every minute of Avenue 5's inaugural voyage," says Gravitt. "Armando Iannucci and his team are masters of smart and incisive comedy, and the ensemble cast, brilliantly captained by Hugh Laurie, is second to none. We can't wait to see what's in store for our hapless heroes in season two."

"It was so great to be back again with HBO for the first season of AVENUE 5, so I'm doubly thrilled that HBO have now seen fit to put Captain Ryan Clark and his passengers and crew through even more physical and emotional hell next year too," says Iannucci. "Nobody provides angst-ridden laughs better than Hugh Laurie, and we're looking forward to seeing what further impossible situations and existential crises we can plunge him, Josh Gad and the rest of our fantastic cast into next. To the end of season one and beyond (into season two)!"

"It's thrilling to discover that space isn't finite after all," says Laurie. "I'm very excited to be continuing on this journey with Armando and HBO, and also an amazing group of actors and writers who make me laugh every day. Here's to the future!"

The Daily Beast praises AVENUE 5 as "the first great comedy of the 2020s," while Esquire highlights its "hysterical punchlines." TV Guide calls the cast "a delight" and NPR notes "the Iannucci imprint is clear from the jump."