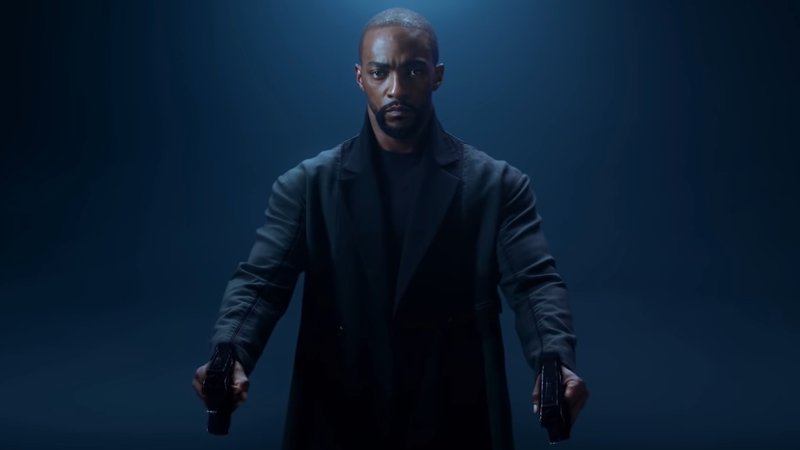 The prospect of cancellation is a very real fear for most, if not all, TV shows. The axe will surely fall eventually, but WHEN? With our team of network sources and insiders, we have the very latest news on whether Altered Carbon is cancelled or renewed? Our handy cancel/renew tracker will keep you up to speed on the status of Netflix TV show Altered Carbon!

Cancel/Renew Status: Altered Carbon Cancelled by Netflix — No Season 3. Are your other favorite TV shows cancelled too? See more cancellations.

Based on Richard K. Morgan’s novel, Altered Carbon takes place in the 25th century where the human mind has been digitized and the soul is transferable from one body to the next.

Takeshi Kovacs, a former elite interstellar warrior known as an Envoy who has been imprisoned for 500 years, is downloaded into a future he had tried to stop. If he can solve a single murder in a world where technology has made death nearly obsolete, he’ll get a chance at a new life on Earth.