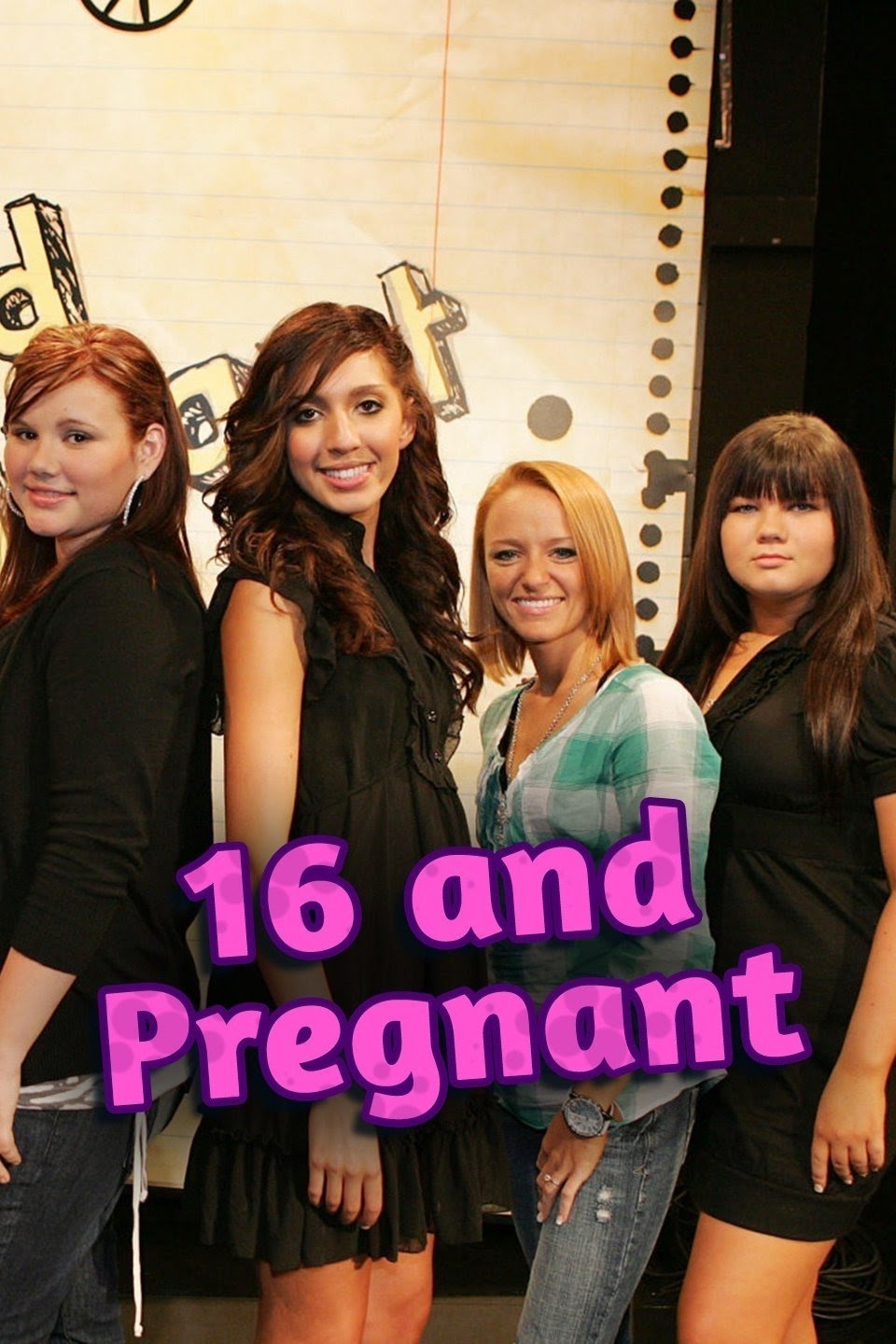 The prospect of cancellation is a very real fear for most, if not all, TV shows. The axe will surely fall eventually, but WHEN? With our team of network sources and insiders, we have the very latest news on whether 16 and Pregnant is cancelled or renewed? Our handy cancel/renew tracker will keep you up to speed on the status of MTV TV show 16 and Pregnant!

Renewal Status: 16 and Pregnant Renewed for Season 6 by MTV!

About 16 and Pregnant TV Show

When 16 and Pregnant first aired on MTV in 2009, the series forever changed our national dialogue on teen pregnancy, directing countless viewers to It's Your Sex Life, MTV and the Kaiser Family Foundation's Peabody and Emmy Award-winning campaign to support young people in making responsible decisions about sexual health. MTV, which has a deep history in shining a light on issues impacting young people and their families, will continue this important conversation in the upcoming season. 16 and Pregnant gave birth to a juggernaut franchise and ratings success with three hit series spanning over the last ten years, "Teen Mom OG," "Teen Mom 2" and "Teen Mom: Young + Pregnant."

"More than a decade after 16 and Pregnant played a significant role in bringing the teen pregnancy rate down to record lows, we are sharing the stories of a new generation of young parents and underscoring the impact of an unplanned pregnancy on families - beyond the moms and dads-to-be - by showing authentic and intimate moments with siblings and grandparents-to-be addressing the life change," said Nina L. Diaz, President and Chief Creative Content Officer, ViacomCBS Entertainment & Youth Group.

MTV recently announced it was expanding its 16 and franchise with 16 and Recovering, an intimate, four-part documentary series that follows the triumphs and challenges of nine students attending Northshore Recovery High School in Beverly, Massachusetts, which was founded to address the rise in adolescent addiction in the midst of the opioid epidemic.