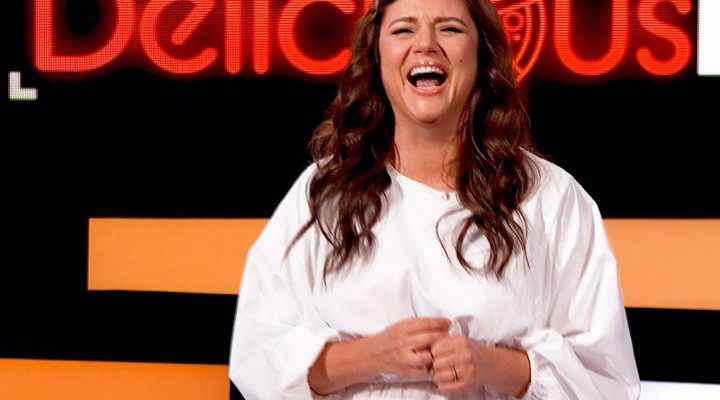 MTV today announced a new spin-off of Ridiculousness, with an all-new food themed, Deliciousness hosted by cookbook author of 'Pull Up a Chair' and host of Dinner at Tiffani's Tiffani Thiessen (Netflix's Alexa & Katie, Beverly Hills 90210, Saved by the Bell). Joining her on the couch will be a dais of panelists including Angela Kinsey (The Office), Kel Mitchell (All That, Kenan & Kel) and Tim Chantarangsu (Basic to Bougie). From food blunders to restaurant fails to kids in the kitchen and more, Deliciousness celebrates our greatest indulgences - food and drink. Helping to satisfy the foodie in all of us, each episode will showcase the internet's most viral and entertaining videos.